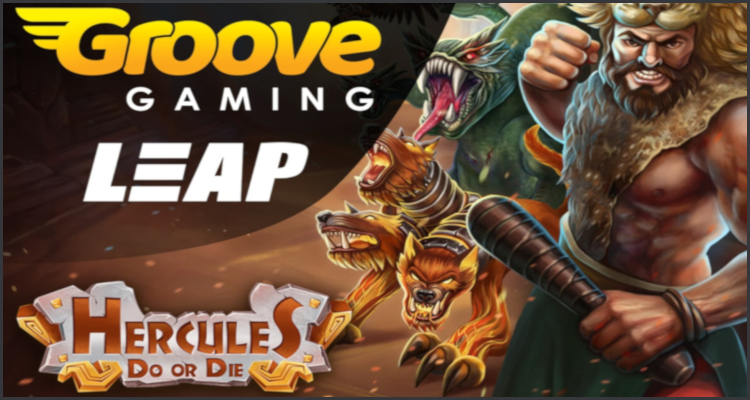 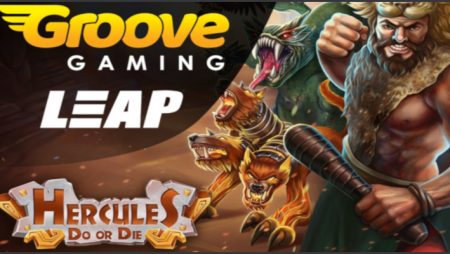 The innovator used an official Thursday press release published by European Gaming Media and Events to declare that it was already known as ‘a leader in developing virtual sports games’ but has now expanded its reach with the premiere of its five-reel and 20-payline Hercules Do or Die.

Leap Gaming stated that its inaugural video slot utilizes ‘the best of Greek mythology for inspiration’ and comes complete with ‘cutting-edge animations’ as well as ‘unique features’ including expanding wilds, free spins and prize-laden gold symbols to offer aficionados ‘fun and immersive gaming with all devices’.

Andreea Spiteri, Customer Success Manager for Leap Gaming, used the press release to proclaim that Hercules Do or Die ‘packs a punch’ and sees a representation of the eponymous strong man serving as its wild symbol to help online casino players as they go ‘in search of big wins’. He pronounced that the new video slot moreover features a menacing Medusa icon as well as coins imprinted with a selection of ancient weapons such as clubs, a spiked mace and a bow and arrow.

Read a statement from Spiteri…

“We are very excited about launching Hercules Do or Die with Groove Gaming Limited. This marks our entry into the slots space and will allow us to manifest our unique strengths in three-dimensional and mobile content development in this dynamic and growing vertical. We are delighted about this partnership with Groove Gaming Limited, which is to put the power of its aggregator behind this exciting game and new ones to follow.”

For his part, Yahale Meltzer, Chief Operating Officer for Groove Gaming Limited, detailed that his firm’s iGaming platform now features in excess of 2,500 games and is utilized by a host of compatriots including We Are Casino, Nucleus Gaming and SoftGamings.

“Leap Gaming has taken a leap with this new slot, which is high-quality, engaging and seamlessly entertaining. This game offers players thrilling animations, excellent audio, clear functionality, ease-of-use and full cross-device compatibility and is a welcome addition to our expanding portfolio. We are honoured that Leap Gaming entrusted the launch of Hercules Do or Die to our platform.”