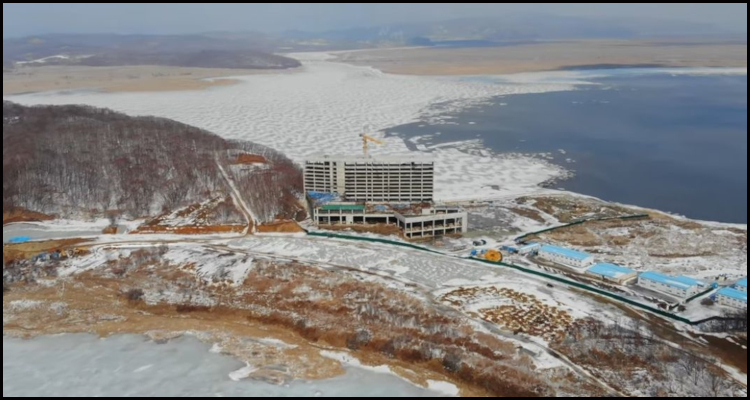 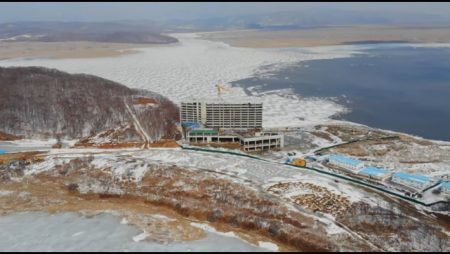 In Russia and the government for the Far Eastern province of Primorsky Krai has reportedly announced that the first phase of the coming Shambala Casino is scheduled to open later ‘this summer’ following over two years of work.

According to a Tuesday report from G3Newswire, this venue for the Primorye Integrated Entertainment Resort zone is the brainchild of local operator Shambala CJSC and is now expected to debut its $48.8 million initial stage complete with a 55,970 sq ft casino before the end of September.

G3Newswire reported that Shambala CJSC subsequently intends to spend an additional $62.7 million in order to add a 270-room hotel as well as a spa and a conference hall to its coming Siberian property. The source detailed that these later amenities will almost certainly help the planned five-star facility to better compete with the region’s only other gambling-friendly venue, the nearby Tigre De Cristal from Summit Ascent Holdings Limited.

More about:  How to Win at Video Poker: A Tutorial for Beginners

Maxim Smolentsev, General Director for Shambala CJSC, reportedly praised the local government for supporting the development of Shambala Casino ‘in every possible way’. He purportedly also declared that the upcoming enterprise will look to become ‘a pan-Asian resort that attracts tourists from many countries of the world’ with an initial primary focus on casino aficionados from Japan, China, South Korea and Cambodia.

The casino firm’s Deputy Chairman, Konstantin Shestakov, reportedly concurred and moreover proclaimed that the coming Shambala Casino is due to offer ‘a fabulous service’ to high-rolling gamblers although there are currently no plans to maintain the property as ‘a closed elite club.’

Located approximately 30 miles north of Vladivostok, the Primorye Integrated Entertainment Resort zone is one of only five disparate areas in Russia where casino gambling is permitted. The Executive Director for the state-owned Primorsky Krai Development Corporation, Igor Trofimov, reportedly pronounced that Shambala Casino and Tigre De Cristal could eventually be joined by up to ten more analogous integrated casino resorts. 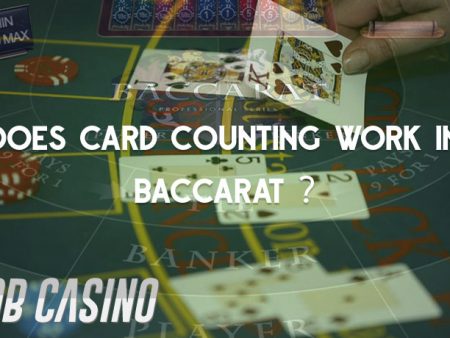 Gambling News
Does Card Counting Work in Baccarat?
5 hours ago
0 3

Adverty appoints The Scale Factory to drive commercialization in Asia Pacific
4 hours ago
Recent Comments
Categories
Recent Posts
18+
Gambling News from NewsCasinoNew.com is made for the most passionate fans of online casinos and internet gambling. We cover everything: from popular gambling world events and trends to new casino slot game releases and reviews, you will find the latest news stories.