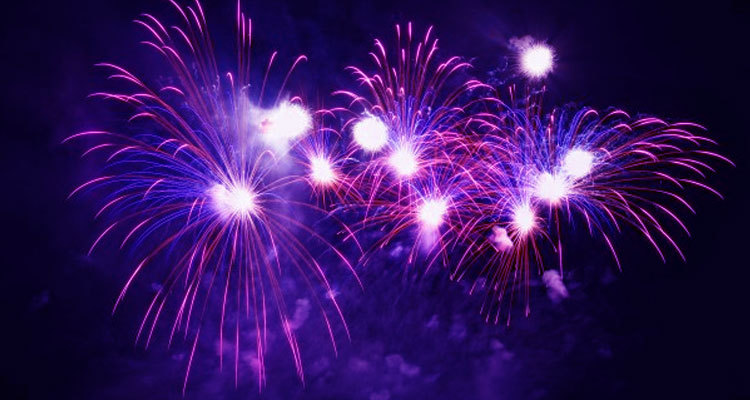 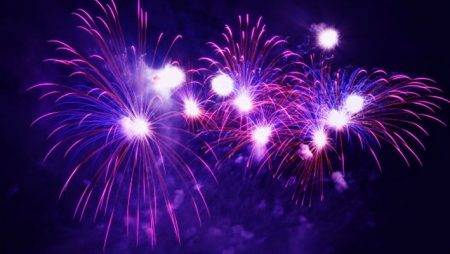 December 31st won’t be the same this year on the Las Vegas Strip, where partygoers will be missing the traditional New Year’s Eve firework display thanks to the COVID-19 pandemic.

The news was delivered on Thursday by Las Vegas Convention and Visitors Authority (LVCVA) President and Chief Executive officer Steve Hill who reportedly said the decision to cancel what is a special event calendar staple was made for the safety and security of both guests and employees, according to the Las Vegas Review-Journal.

“Las Vegas has always been a bucket list New Year’s Eve destination, and we are going to make sure that remains the case — celebrating putting 2020 in the rear-view mirror in an ‘Only Vegas’ way.”

In January, the annual tradition saw 8,000-plus fireworks light up the Strip skyline, with an estimated 318,000 visitors on hand to witness the ushering in of the new year. According to the news source, Las Vegas-based research firm Applied Analysis projected the year-ending celebration to have an economic impact of more than $250 million.

“NYE is one of the most important dates on the Las Vegas calendar, attracting visitors from around the world and yielding a higher-than-average spend profile. Obviously, safety is paramount in a COVID-19 environment, but this cancellation will certainly impact our core industry and its employees.”

Greg Chase, Founder and Chief Executive Officer for boutique consulting firm Experience Strategy Associates said it’s too soon to say whether or not the cancellation will be enough to keep visitors away and that he is not surprised the show was nixed in an effort to ensure guidelines are being followed by people and “keeping the city safe.”

Chase went on to say that casinos and resorts will be working to provide visitors, who make the gambling mecca part of their annual New Year’s Eve celebration tradition, an experience that is still memorable.

Someone who is especially affected by the cancellation, Phil Grucci, Chief Executive Officer and creative director for Contractor Fireworks by Grucci, which has since 2001 been responisble for the Las Vegas’ Strip fireworks show, said…

“We were expecting to perform from seven rooftops, including the Stratosphere to MGM, as we have in the past. We’re extremely saddened by the news, naturally, but it certainly doesn’t surprise us because it is following suit in what many big cities are experiencing,”

“Even without fireworks, let’s blast out of 2020 and get into 2o21. In Las Vegas, we’re going to come back strong as ever. People are going to want to experience what they’ve experienced before and more,” according to the Review-Journal.

More about:  Everything You Should Know About Online Casino Gaming Licenses