Las Vegas Sands has announced its intention to pursue the development of a multi-billion-dollar flagship casino project on Long Island, New York.

The company has entered into agreements to purchase the long-term lease of the site currently home to the Nassau Veterans Memorial Coliseum.

These transactions, which still require certain approvals, would grant the company control of up to 80 acres in Nassau County, New York.

“Our company’s track record of driving significant economic benefits to the communities in which we operate and the meaningful relationships and partnerships we have created in each of those communities gives us a unique perspective on what it takes to develop transformative tourism destinations that positively impact the local community,” said chairman and CEO Robert G Goldstein.

“Based on that experience, we strongly believe Long Island can be home to one of the region’s great entertainment and hospitality developments.

More about:  Vietnam plan to open casinos to locals

“Our announcement today is only the first part of this journey. Our ability to put forward a compelling and competitive proposal will only succeed if we engage with the Long Island community and, in collaboration, develop a proposal that reflects the input of all those involved.”

The integrated resort components of a Long Island development would include outdoor community spaces, four and five-star hotel rooms and a world-class live performance venue honouring the long legacy of live music at the Nassau Coliseum.

Other amenities would include high-quality casino gaming, which is planned to represent less than 10 per cent of the project’s total square footage, a luxurious day spa, swimming pool and health club and a variety of other entertainment programming.

More about:  L&W to debut next phase of journey at G2E 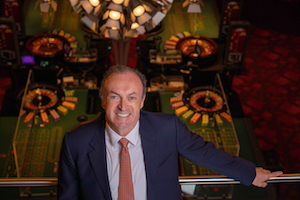 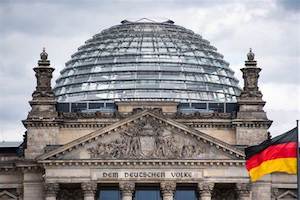 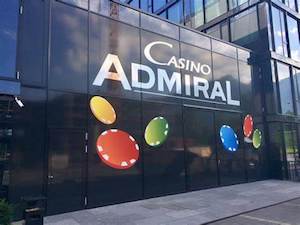