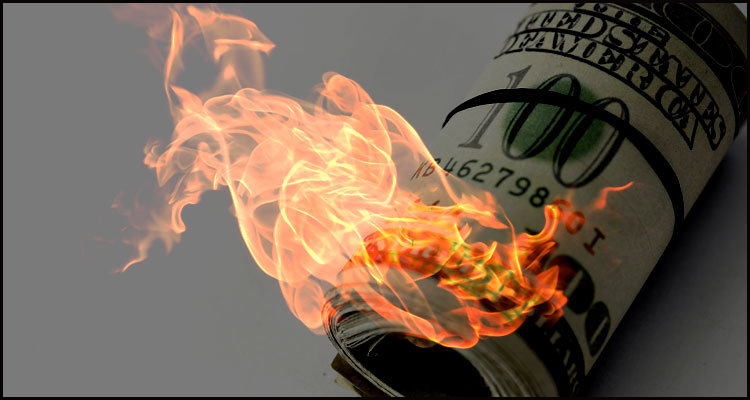 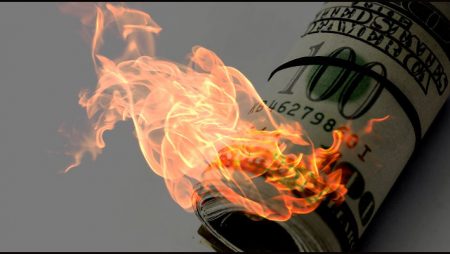 Casino operators in Las Vegas are reportedly losing up to $14.4 million every day as a result of the city’s coronavirus-related shutdown and may now have as little as five months before they completely run out of cash.

According to a Tuesday report from the Las Vegas Review-Journal newspaper, this is the finding of a recent report from Macquarie Research following last week’s decision by Nevada Governor Steve Sisolak to immediately shutter every one of the western state’s 219 commercial casinos so as to help stop the spread of the coronavirus pandemic.

The newspaper reported that the month-long Nevada closure immediately put some 206,000 people out of work while their employers are now facing many weeks with no income and limited supplies of cash. Although certain casino operators including Wynn Resorts Limited have since committed to paying staff salaries for up to a full four weeks during the coronavirus crisis, others such as Boyd Gaming Corporation have purportedly committed to only a quarter of this period while remaining silent with regards to further assistance.

The Las Vegas Review-Journal cited Macquarie Research in detailing that Las Vegas-headquartered Boyd Gaming Corporation is thought to be burning through about $3.2 million every day as a result of the shuttering and could be completely insolvent in as little as nine months. The research purportedly also found that Penn National Gaming Incorporated is likely losing some $6.4 million on a daily basis with reserves for only five months while determining that giant counterpart MGM Resorts International may only have nine months left courtesy of daily expenditures worth up to $14.4 million.

The research moreover reportedly found that the Nevada’s complete casino closure is costing smaller firm Red Rock Resorts Incorporated roughly $1.7 million a day to leave it with reserves for about 13 months while slot route operator Golden Entertainment is thought to be losing nearly $1 million on a daily basis but with contingencies for another ten months.

Chad Beynon from Macquarie Research reportedly used the investigation to furthermore detail that some of Las Vegas’ suffering casino firms may soon begin instituting cost reduction policies so as to mitigate their losses while others are likely set to face serious investor questions regarding their future prospects.

Reportedly read a statement from Beynon…

“United States gaming has been one of the hardest hit sectors in the consumer space since the beginning of the crisis. The casino shutdown domestically coupled with high debt loads is pushing investors to ask themselves how long can these balance sheets last in this current environment.”