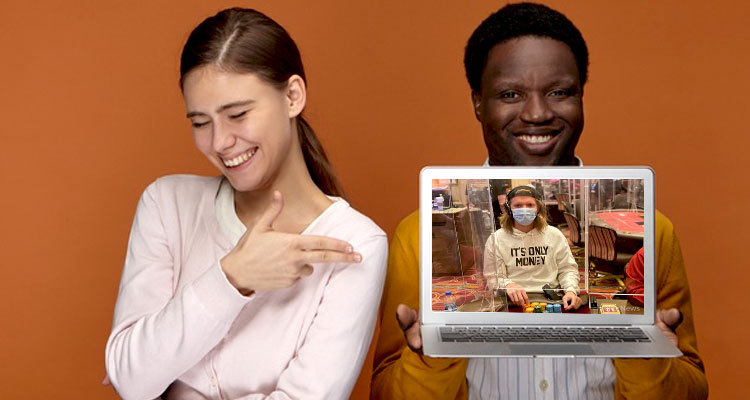 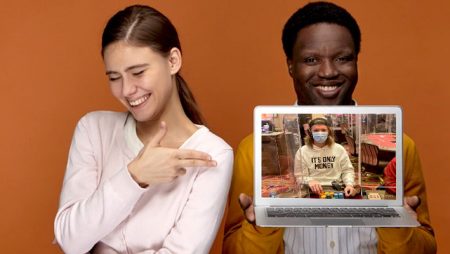 The Venetian Casino in Las Vegas was one of the first casinos to bring back live poker amidst the COVID-19 pandemic. The game was one of the last to return and some casinos still do not offer it due to social distancing aspects. For the Venetian however, they are taking several precautions to ensure player safety including regular cleaning and mask-wearing. Because its poker room is open, the property recently hosted a major poker event, the Mid-States Poker Tour (MSPT).

Tough Heads Up Round

For Tice, he would not earn the win easily. He would face off against Brandon Lombardo in the final round, going head to head for quite some time in the Venetian poker room before the win was earned. Overall, the final table would take four hours to complete. When Lombardo and Tice reached the heads-up round, Lombardo would be the underdog, with a three to one chip deficit.

However, it would not be long for Lombardo to make up the difference. The two would go back and forth for quite some time until talk arose involving a chopped pot. A few figures were thrown around, but no one was able to come to an agreement.

Play resumed again and it was not long before Tice would get a double and take out Lombardo in second place.

The win was a big one for Tice as he has just three cashouts in online poker tournament play. He started playing in micro-stakes games and has worked his way to bigger action. In speaking with PokerNews after the win, Tice said that the win ‘feels so good!’