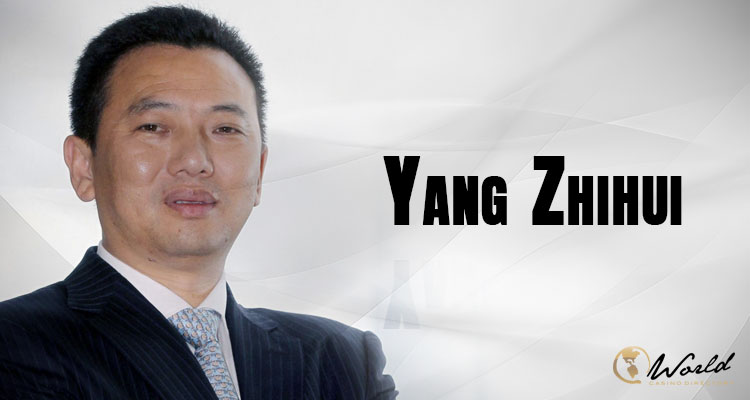 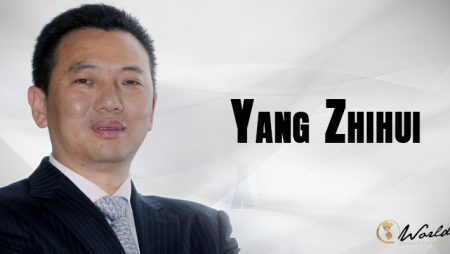 Landing International Development Ltd., an innovative operator based in South Korea, has officially announced that it has suspended its chairman and Chief Executive Officer, Yang Zhihui, due to legal proceedings against him by the Securities and Futures Commission of Hong Kong (SFC).

The suspension occurred after the company received a letter from the Securities and Futures Commission of Hong Kong (SFC) informing it that its chairman, who is also the chairman of Teamway International Group Holdings Limited, was involved in Teamway’s way of leading business or affairs in a manner allegedly “unfairly prejudicial to the interests of members of Teamway.”

After the suspension, Ms Chan Mee Sze has been appointed as acting chairperson of Landing International Development Ltd.

Spokesperson at Landing International Development Ltd., said: “We have decided to suspend Yang from all administrative and executive duties and powers in order to alleviate the concerns of shareholders and the public.”

The Securities and Futures Commission of Hong Kong (SFC) asserts: “Yang as a shadow director of Teamway had breached his fiduciary duties to Teamway by failing to procure Teamway to disclose certain inside informations in breach of his disclosure duties and undertook certain conduct dishonestly for his private purpose and personal benefits.”

Hong Kong’s regulator is awaiting an order to forbid Yang to be a director, receiver, liquidator or manager of Teamway or any other company ever again.

Yang owns 50.48% of Landing International Development Ltd., with a very rich history of disappearing for 3 months during 2018 after being detained by Cambodian authorities.

When he appeared, Landing’s officials said: “Yang was assisting the relevant department of the People’s Republic of China with its investigation during the period of his absence.”

In late 2020, he stepped down from the board of China Dive Company Limited, a Chinese marine diving equipment provider, amid assumptions that he had exploited the securities market.

The company is an innovative developer and provider of globally recognized integrated leisure and entertainment resorts such as casinos, convention centers, expensive hotels, theme parks and attractions, international catering, retails, and property development.

Its main goal is to expand across other Asian regions and to become the industry leader.