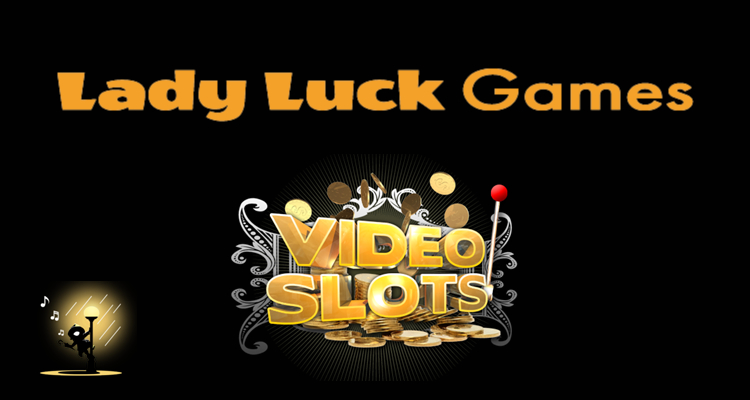 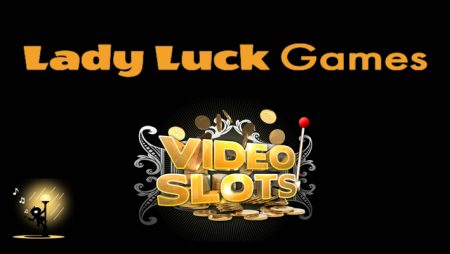 The tie-up will initially see five titles, including SpinJoy Society, Orango Tango, Quartz SiO2, Valhôll – Hall of The Slain, and Cuddles Royal, from the Swedish developer‘s portfolio launch with videoslots.com.

Each of the games, which will be made available under the UK Gambling Commission (UKGC) and Malta Gaming Authority (MGA) licenses, as well as others, have grown in popularity with players since the Stockholm-headquartered firm was founded in early 2019.

Commenting on the new deal, Head of Commercial for Videoslots, William Ahlberg said…

“Lady Luck Games have been turning heads in the industry for some time and we’re pleased to be able to offer their titles.”

He added, “It will be great to see how they perform in the coming months and what other new games the studio has in the pipeline as we move forward.”

The tie-up follows EveryMatrix’s May 20, 2021, announcement of its investment in the up-and-coming Swedish gaming studio ahead of its listing on NASDAQ First North Growth Market this month. Last month’s agreement also saw Lady Luck Games partner with RGS Matrix, the Malta-headquartered software company’s remote gaming server, which will help facilitate the studio’s development and distribution of its games.

Stating in a recent press release that he was pleased to have tied up the deal, which makes the slots available under the MGA and UKGC licenses prior to they are launched in Sweden and Denmark, Mads Jorgensen, Co-Founder and Chief Executive Officer for Lady Luck Games, added…

“Videoslots has set the standard for delivering the slot experience in recent years and we are excited to be joining their stable of great suppliers.

“I’m really hopeful that their large customer base will find enough variety and innovation in our games to keep them entertained, no matter what market they find themselves in.”

The Stockholm studio is in good company as it becomes RGS Matrix’s sixth client, joining the ranks of FunFair, JVL, FlipLuck, Spearhead Studios, and Ukraine-headquartered game studio, Wild Boar, which partnered with the B2B iGaming solution in August 2020.