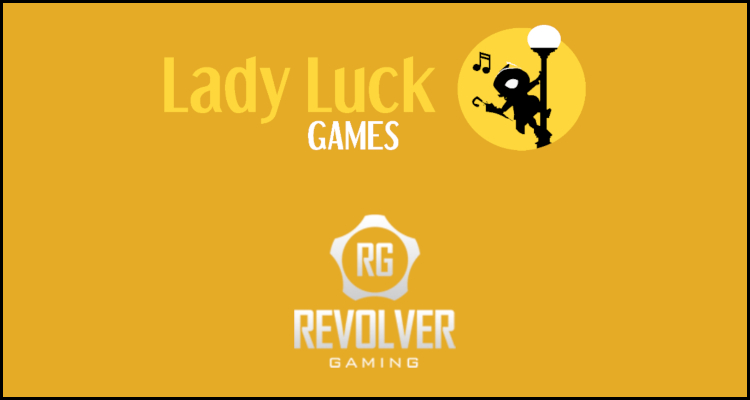 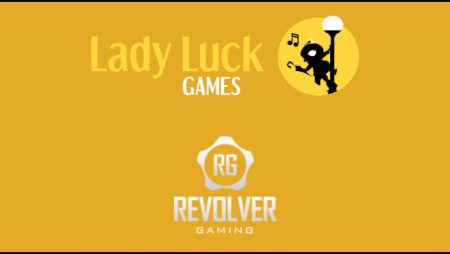 Swedish online casino games developer Lady Luck Games AB has announced the signing of a cash-and-share deal worth approximately $2.2 million that should see it purchase British compatriot Revolver Gaming before the end of the year.

The Stockholm-headquartered innovator used an official press release published by European Gaming Media and Events to explain that this arrangement will involve a €750,000 ($848,700) cash component alongside the issuance of some 4.2 million new shares featuring an individual price of about $0.33.

Lady Luck Games AB described London-headquartered Revolver Gaming as a producer of ‘innovative and high-quality games’ that are currently distributed via a bespoke iGaming platform to almost 30 operators in markets across Asia, Europe and South America. The company also stated that the coming acquisition already offers a portfolio of 15 titles while simultaneously running ‘a customized game design and development service’ that can provide partners with ‘tailored and exclusive content of the highest industry standard in everything from concepts, mathematics, art and sound to programming and integration.’

Mads Jorgensen (pictured) serves as the Chief Executive Officer for Stockholm-listed Lady Luck Games AB and he used the press release to declare that Revolver Gaming furthermore ‘has a strong development roadmap’ and is intending to premiere ‘a number of new games’ over the course of the next six months. He proclaimed that his firm wants to support this process following the completion of the purchase agreement so as to accelerate its own ‘growth and reach’ well into 2022.

Read a statement from Jorgensen…

“This is our second acquisition in the last three months and I am pleased to be able to show our shareholders and the market that we are delivering on our set acquisition strategy. The fact that Lady Luck Games AB can acquire a company of this calibre is a clear signal of strength. We have identified a number of clear synergies and I am extremely happy to be given the privilege of working with the ambitious team at Revolver Gaming in the future.”

For his part and Daniel Lazarus from Revolver Gaming pronounced that his firm’s acquisition by Lady Luck Games AB is to additionally see its new parent add ‘two new operational partners’ in Asia-based entrepreneur John Penntoft and experienced iGaming professional Carl Waahlin to its already highly-experienced team. He moreover asserted that the amalgamation of the two companies is certain to prove ‘fantastic for both parties’ as they look forward to experiencing the ‘exciting years ahead.’

A statement from Lazarus read…

“Ever since we started our first discussions, we have been impressed by Lady Luck Games AB’s passion for our business and its willingness to support our ambitious plans for the future. The potential synergies, the expanded market reach that the deal brings and the amazing team at Lady Luck Games AB has convinced us that Revolver Gaming, with support from Lady Luck Games AB, will continue to develop in the best possible way and further strengthen our commercial presence and customer offering.”

More about:  LinkedIn banned in Kazakhstan due to online casino advertisements