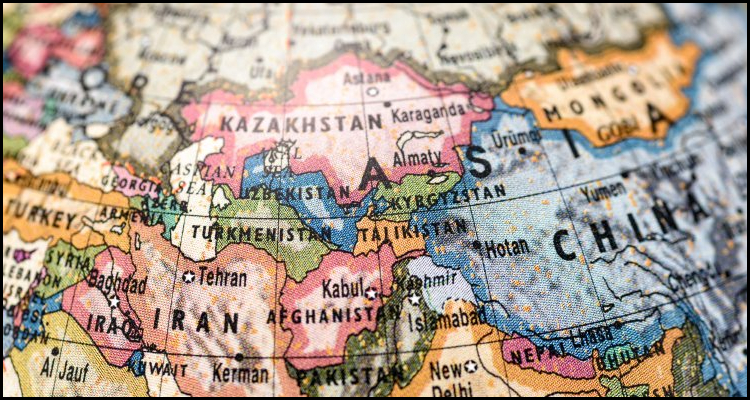 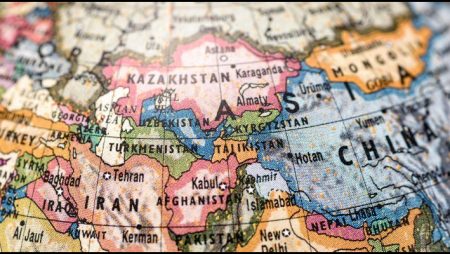 The President for the land-locked Asian nation of Kyrgyzstan has reportedly signed legislation into law so as to overturn a long-running ban on gambling and allow local hotels and restaurants to host small casinos.

According to a report from G3Newswire, the move from Sadyr Japarov (pictured) will allow such venues to accommodate slots and gaming tables as well as retail sportsbooks for the enjoyment of anyone over the age of 21. The source explained that the recently-ratified legislation has also seen the country of almost seven million people become the latest to legalize iGaming, which has been totally prohibited since 2015.

Kyrgyzstan was once a constituent part of the Soviet Union but earned its independence in the summer of 1991 as part of a bloodless campaign fronted by the man who was to eventually become its first President, Askar Akayev. However, this polemic figure was overthrown in 2005 during the small country’s Tulip Revolution to be replaced by the even more controversial Kurmanbek Bakiyev, who lasted only five years before being deposed following a series of violent riots.

The outright ban on gambling was reportedly introduced in 2012 as part of a package of policies from the nation’s fourth President, Almazbek Atambayevsome, before being extended to iGaming some four years later. Despite eventually establishing a modicum of political stability, Kyrgyzstan has purportedly nevertheless remained one of central Asia’s poorest countries despite being home to large deposits of precious metals and hosting an ever-growing tourism industry.

The legalization of gambling could reportedly allow Kyrgyzstan to improve its struggling economy by attracting punters and their foreign currencies from the neighboring nations of China, Uzbekistan and oil-rich Kazakhstan. The mountainous country is situated halfway between Russia and India so its hotel-based casinos may purportedly furthermore seek to draw in gambling aficionados from this pair of giants and those already utilizing an ever-growing local network of underground gambling dens.

More about:  Rocknrolla: All You Need to Know About Twitch Gambling’s Foul-Mouthed Rock Star

The legislation just signed into law by Japarov reportedly mandates that the country’s new casinos host a minimum of five gaming tables, which is a condition that has been doubled for analogous enterprises in the national capital of Bishkek. Similarly, any slot parlor must now offer at least 130 machines with operations of both types required to feature currency exchange amenities licensed by the National Bank of Kyrgyzstan.

The first casinos could reportedly begin appearing in Kyrgyzstan from as soon as next summer although gamblers are to be forbidden from using loans or credit cards with the sole exception of land-based slots. Such machines are to purportedly moreover be obliged to run with a return to player ratio of at least 75% and abide by a strict set of rules due to be finalized over the course of the next six months.