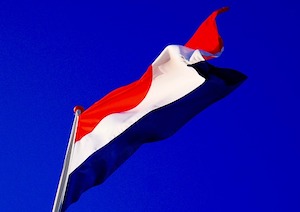 A “market vision” for the way in which it believes the gambling business should go in the future, is being put together by the KSA, the Dutch regulator.


It questions whether the manner in which games of chance are regulated in the Netherlands still fits with the overall market and developments currently taking place.

“Games of chance are risky products. For that reason, they are regulated all over the world by setting conditions on how and by whom they may be offered. Countries do this in different ways; how gambling is viewed is strongly culturally determined.”

The KSA notes that Dutch gambling has been regulated since 1964 with the object of limiting the number of providers but with one principle one, the state lottery licence or one for instant lottery, one for sports betting, and one for casino games. It was opened out more liberally in 2011, at the same time establishing the KSA to supervise the business.

The internet was having an impact by that time and everything was evaluated again in 2017 and it was established that fresh “visions” should take place every five years. Modernisation of the law saw the introduction of the Remote Gambling Act.

Now the KSA sees more room in the future for attractive games of chance offered by new providers. It notes that the current statutory monopolies and state-owned companies will come to an end. While it is conscious of the need to protect players, the KSA is seeking comments and contributions from the industry up to August 20 of this year. 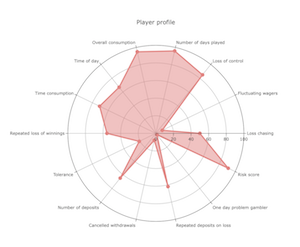 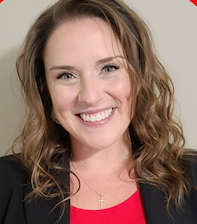