Konami’s All Aboard exceeds expectations 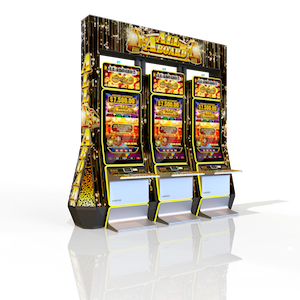 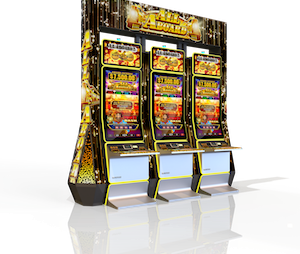 Konami Gaming has announced that its All Aboard video slot series has demonstrated exceptional player popularity at initial launch locations.


The premium linked progressive series has indexed as high as 4x section average. Additionally, All Aboard has shown a strong increase in performance over time. The majority of casino launch locations have seen the game’s starting performance double within six weeks of installation. All Aboard has achieved $10,000+ average coin in per day and $1,000+ average win per day, according to data compiled from all sites.

“All Aboard has captured the excitement of players. With performance results over four times, this original series has achieved incredible momentum out-of-the-gate and it’s only increasing,” said Tom Jingoli, executive vice president and chief operating officer at Konami.

More about:  Remote gaming on the rise in the UK

“From proven math to premium merchandising, All Aboard brings all the right ingredients together, as one incredibly rewarding game experience for players.”

All Aboard is the debut game series for Konami’s new Dimension 49J cabinet, which features a 49ins, J-curve display in 4K Ultra High-Definition. The game’s most memorable bonus is a symbol-driven credit collection event called the All Aboard Feature, which gives players the chance to claim increasing credit prize symbols, up to nine times in the same bonus.

All Aboard is a multi-level linked progressive with comprehensive multi-denom options and two available base game themes – Dynamite Dash and Piggy Pennies.

“Konami looks forward to sharing this extraordinary game with more players and properties, as All Aboard further expands through North America, abroad and online,” said Jingoli. “We’ll see All Aboard’s characters, sights, scenes and sounds spark continuing excitement for diverse casino audiences as time goes on.” 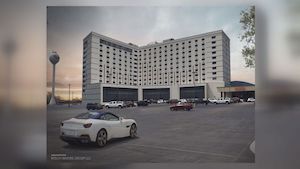 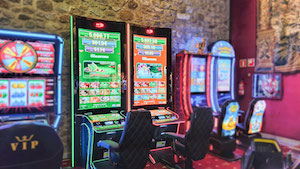 Adverty appoints The Scale Factory to drive commercialization in Asia Pacific
7 hours ago
Recent Comments
Categories
Recent Posts
18+
Gambling News from NewsCasinoNew.com is made for the most passionate fans of online casinos and internet gambling. We cover everything: from popular gambling world events and trends to new casino slot game releases and reviews, you will find the latest news stories.