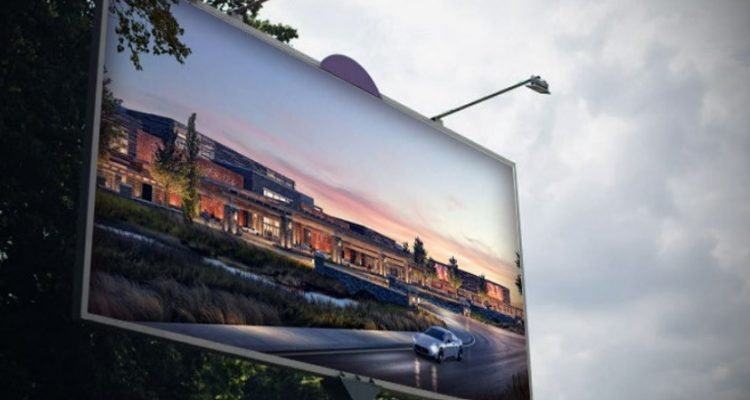 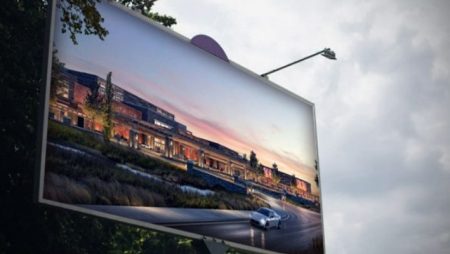 Late last year, the Koi Nation announced plans for a casino project in the Sonoma area of California. A large section of land had been purchased to develop a facility for the small local Pomo band. On Monday, the leaders of the Koi Nation announced that a predevelopment deal had been signed with the Chickasaw Nation. The larger tribe offers a large selection of casinos in the state of Oklahoma.

The Chickasaw Nation operates Global Gaming Solutions, which will partner with the Koi Nation to see the Shiloh Casino & Resort come to life. The company plans to manage and operate the facility. The property will offer 2,500 gaming machines, all in Las Vegas-style. The 68-acre area was purchased by the Koi Nation for $12.3 million.

More about:  GVC to be renamed Entain to reflect lofty ambition of group

A hotel will also be situated on-site to cater to overnight stays. Guests will have access to six restaurants along with food service areas. A meeting center and spa are also planned. Once completed, the project will offer more than 1,000 full-time employment positions.

Before signing the agreement, the Chickasaw Nation researched the area and found that within a 125-mile radius of the casino site in California, there is a demand for a gaming facility. Chickasaw Nation executive officer for marketing and business development Sean Boyd commented on the project by stating:

“The word ‘saturation’ gets used a lot in gaming. Our modeling shows this area is nowhere near that point.”

The opportunity is great for both the Koi Nation and the Chickasaw Nation. For the Chickasaw, it is a big opportunity to expand into another state. The tribe offers 23 casinos in Oklahoma and California is the only state that has a larger Indian gaming industry than the one the tribe is currently operating in.

The Koi Nation is ready to move forward with its casino project. The tribe is honored to work with the Chickasaw Nation, with Koi vice chair and director of development Dino Beltran stating: “When it comes to industry, infrastructure, hospitality and Native American values, we feel we found a great partner moving forward on those fronts alone.”

Apparently, several tribes were interested in working with the Koi on this project. A partner was needed because the tribe would have seen great difficulty in trying to develop the project alone due to its scale. The Chickasaw Nation has the means as well as experience to help get ht job done.