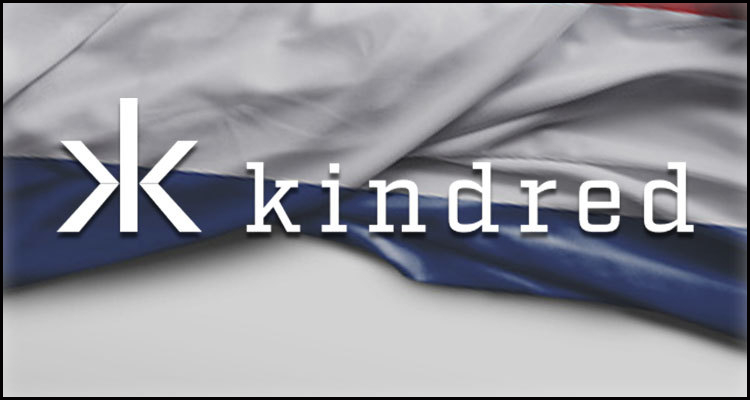 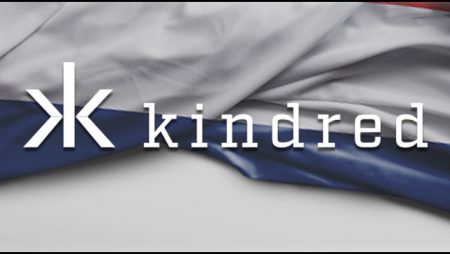 Prominent iGaming operator Kindred Group has announced that it has temporarily ceased offering its services to punters in the Netherlands as it works towards obtaining a local online gambling license.

The Swedish firm used an official Thursday press release to detail that the suspension is expected to negatively impact its own earnings before interest, tax, depreciation and amortization to the tune of approximately £12 million ($16.3 million) per month and comes after the Netherlands premiered a newly-regulated online gaming regime from late last week.

Stockholm-headquartered Kindred Group is responsible for a plethora of iGaming domains including 32Red.com, Bingo.com and MariaCasino.com and stated that its ambition is to obtain a Dutch iGaming license so that it can become ‘a sustainable operator’ in the Netherlands. The firm also declared that this campaign is expected to commence before the end of the year in advance of being completed sometime in 2022 so as to allow it to ‘positively contribute to Dutch society as a valued expert in achieving a sustainable gambling market.’

The Chief Executive Officer for Kindred Group, Henrik Tjarnstrom (pictured), used the press release to describe the Netherlands’ debut of a regulated iGaming market as ‘a very positive step for all involved’ before proclaiming that his company has already ‘successfully completed all required audits’ and will now be seeking ‘further clarification’ from the Dutch government and the Kansspelautoriteit regulator.

Read a statement from Tjarnstrom…

“We have always put a safe gambling environment at the very core of our strategy and operations and already now comply as much as possible with all Dutch license requirements. We remain fully dedicated to consumer protection, preventing addiction and combatting fraud and crime with an important part of this being our ambition to reach zero percent revenues from harmful gambling by 2023.”

In associated news and Kindred Group used a subsequent Friday press release to pronounce that it has completed the previously-agreed deal to fully purchase Maltese online casino games developer Relax Gaming Limited. The company disclosed that it had already held a 33.4% shareholding in the St Julian’s-headquartered innovator but has now paid in the region of €80 million ($94.6 million) so as to buy the outstanding 66.6% stake.

Kindred Group labelled Relax Gaming Limited as ‘a leading and rapidly-growing business-to-business iGaming supplier’ that is well known for designing and developing a large portfolio of online casino games ‘supported by an open distribution platform for third-party aggregation as well as proprietary poker and bingo products.’ It furthermore divulged that the enterprise was established in 2010 and currently employs around 240 people at four hubs located in the nations of Estonia, Serbia, Sweden and Malta.

As part of the transaction and Kindred Group revealed that Patrik Osteraker, Chairman for Relax Gaming Limited, is to remain in his current post with the developer looking to further strengthen its product offering while ‘broadening its business-to-business customer base.’ The new owner additionally stated that the acquisition will simultaneously enable it to ‘increase its focus on product and customer experience’ via the bolstering of its own ‘product control and product differentiation capabilities.’

Finally, Kindred Group declared that the full takeover of Relax Gaming Limited will involve the entity remaining as ‘an independent entity within the group’ and should moreover allow it ‘to generate annual run-rate synergies’ of around €8 million ($9.3 million) by the end of 2024 via ‘lower investment needs and reduced cost of sales.’