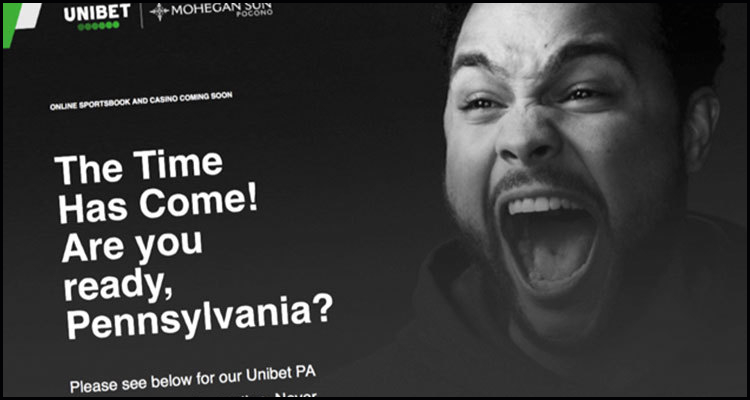 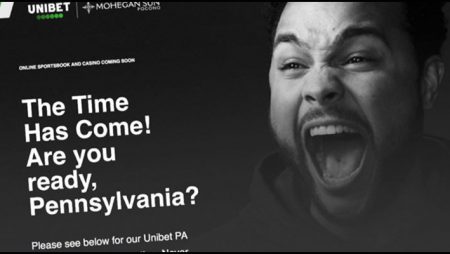 The Unibet brand of Maltese online casino and sportsbook operator, Kindred Group, has reportedly followed the likes of DraftKings and FanDuel in launching iGaming services for aficionados in the eastern American state of Pennsylvania.

According to a Wednesday report from PennBets.com, the Valletta-headquartered firm’s new PA.Unibet.com online casino and sportsbetting domain went live yesterday as part of an initial two-day trial and could commence full-time operations from as early as tomorrow pending official final approval from the Pennsylvania Gaming Control Board.

PennBets.com reported that such an authorization would see the service from Unibet become only the fifth online casino and seventh sportsbetting domain for punters in ‘The Keystone State’ with the latter utilizing odds from wagering technologies innovator Kambi Group.

Arnas Janickas, Head of USA Marketing for Kindred Group, reportedly told PennBets.com that the Pennsylvania-facing Unibet services are being offered under a partnership with the state’s Mohegan Sun Pocono facility, which is run by the federally-recognized Mohegan Tribe’s Mohegan Gaming and Entertainment concern. He also stated that his firm already assists in the operation of this venue’s new land-based sportsbook and anticipates that the new mobile-friendly PA.Unibet.com will engender as much interest as has already been experienced by its NJ.Unibet.com compatriot in New Jersey.

“In terms of the overall size of the pie, we think Pennsylvania is going to be similar to where New Jersey is. It’s slightly bigger but doesn’t have the New York City market as players but it has Philadelphia, which is absolutely crazy about sports. For us, we’re excited and we’re hopeful.”

Game Development World Championship Launches an Industry Speaker Event!
7 hours ago
Recent Comments
Categories
Recent Posts
18+
Gambling News from NewsCasinoNew.com is made for the most passionate fans of online casinos and internet gambling. We cover everything: from popular gambling world events and trends to new casino slot game releases and reviews, you will find the latest news stories.