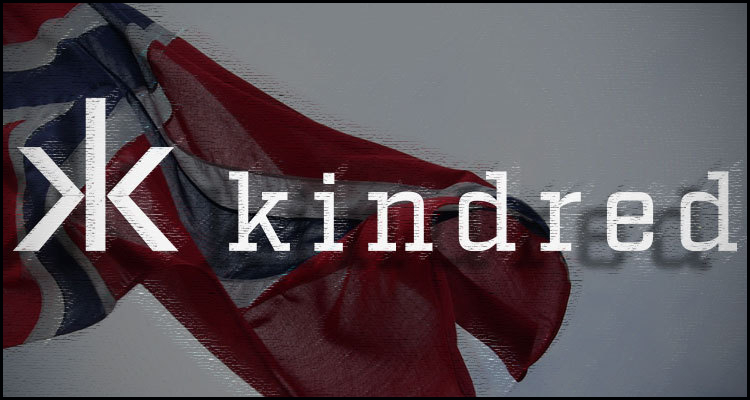 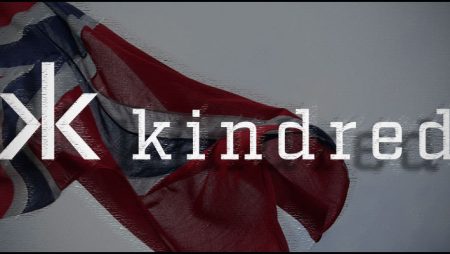 The gaming regulator for Norway has reportedly ordered prominent online casino operator Kindred Group to stop servicing players in the Scandinavian nation or risk being hit with daily fines of up to €118,649 ($134,630).

According to a Wednesday report from a source, the ultimatum from the Lotteritilsynet watchdog comes some 34 months after the Swedish firm’s Trannel International Limited subordinate was instructed to cease allowing Norwegian punters to access its Unibet.com online casino and sportsbetting domain. The operator purportedly later launched an unsuccessful appeal to this command even though it did not hold a local iGaming license.

Established in 1997, Kindred Group is reportedly responsible for a plethora of well-known mobile-friendly iGaming sites that moreover include 32Red.com, Bingo.com and MariaCasino.com and subsequently asked the Oslo District Court for its view on the matter. The Stockholm-listed operator is now purportedly expecting to receive an ultimate determination concerning this Norwegian lawsuit in May and in the meantime is controversially continuing to offer its services to punters in the European country much to the considerable dissatisfaction of the Lotteritilsynet and the state-run regulator’s Director, Atle Hamar (pictured).

More about:  Intertops Poker brings back Wipeout Series R&A Poker Tournaments with up to $9,000 up for grabs

At the time of issuing its original cease-and-desist order to Kindred Group and the Lotteritilsynet reportedly noted that the operator’s online gambling domains were viewable by punters located from Kirkenes to Kristiansand and featured Norwegian-language customer support. The regulator purportedly explained that the company was furthermore marketing its services to local iGaming aficionados via satellite television and social media campaigns featuring a range of local ambassadors.

The Lotteritilsynet reportedly went on to assert that it is prepared to keep fining Kindred Group until the aggregated penalty equals the offending iGaming firm’s estimated annual gross Norwegian profit of about €43.1 million ($49 million). The regulator purportedly also explained that it intends to begin instituting these penalties two weeks after making a definitive decision on the future of Trannel International Limited and in the absence of any proactive steps at reconciliation from Kindred Group.

Reportedly read a statement from Hamar…

“When a gambling company operating illegally in Norway can earn €43.1 million on this illicit activity within a year, we owe it to the Norwegian people to do what we can to stop the illegal activity. The illegal gambling offer has not yet ended and we take that seriously. Therefore, we are warning that we will now make a decision on a coercive fine if Trannel International Limited does not stop offering illegal gambling in Norway.”