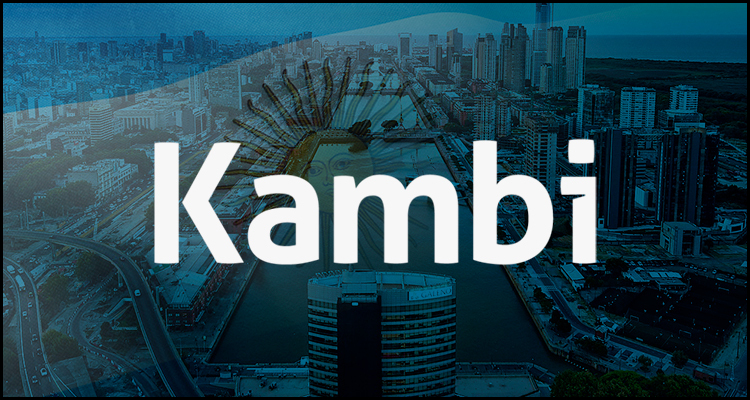 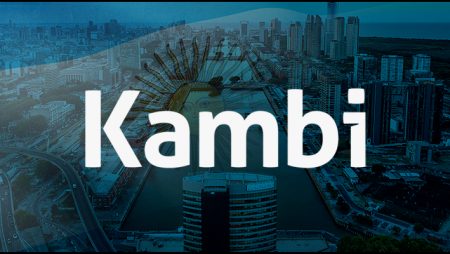 Maltese online wagering technologies innovator Kambi Group has announced the inking of an arrangement that is to see it begin supplying even more of its sportsbook solutions to the Casino Club, BetWarrior and Casino Magic brands in Argentina.

The Valletta-headquartered firm used an official Tuesday press release to declare that the exclusive multi-channel deal via Argentinian counterpart Ondiss will allow it ‘to further expand its footprint in the fast-growing Latin American market’ and see its presence in the Argentinian iGaming scene grow from three provinces ‘to as many as ten over the coming months’.

Kambi Group revealed that it launched into South America’s second largest nation via the Casino Magic-branded domain in Neuquen Province early last year before later becoming the first enterprise of its kind to start offering services to iGaming sites in both Buenos Aires and Buenos Aires Province via BetWarrior. The innovator moreover stated that the expanded alliance with Ondiss will now allow it to enter numerous other Argentinian jurisdictions including Cordoba Province, which has a population of over 3.3 million people, so long as ‘the regulatory framework provides the local operator with exclusivity’.

Kristian Nylen serves as the Chief Executive Officer for Kambi Group and he used the press release to disclose that the fresh Ondiss arrangement could additionally see his firm begin offering its services on an exclusive basis to other Argentina-facing iGaming domains utilizing its Buenos Aires-headquartered partner’s network. He went on to pronounce that the deal marks the first time his company has worked with the Casino Club-branded domain, which is responsible for several on-property casinos and later in the year has plans to launch an online sportsbetting service for punters in Misiones Province.

Read a statement from Nylen…

“The Latin American market continues to hold great promise for Kambi Group so I am delighted to sign this exclusive agreement with Ondiss to support these visionary operators across Argentina. BetWarrior and Casino Magic have proven fantastic partners for Kambi Group since going live and we look forward to working with the two brands as well as Casino Club even more closely as they look to build on their already strong position in the market.”

For his part and the Chief Marketing Officer for the BetWarrior-branded domain, Santiago Gandara, described his enterprise as ‘an exciting new gaming company’ offering a wide range of ‘socially acceptable’ online casino and sportsbetting entertainment that is ‘fun for our customers and our teams’.

A statement from Gandara read…

“This new agreement strengthens the successful relationship we have shared with Kambi Group since the launch of BetWarrior and will empower us to continue reinforcing our leadership in Argentina through the different brands and products that we operate together.”