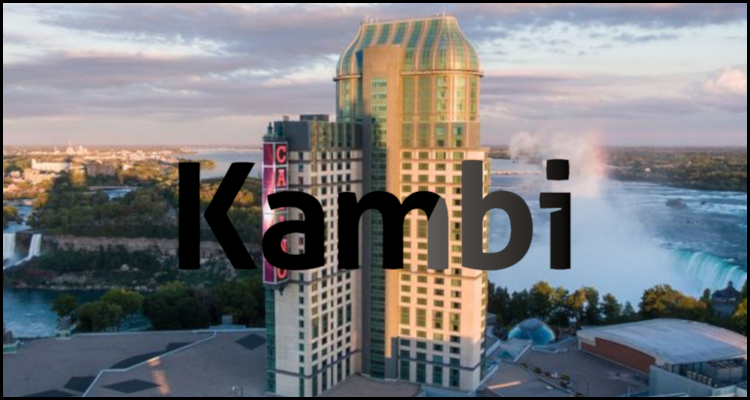 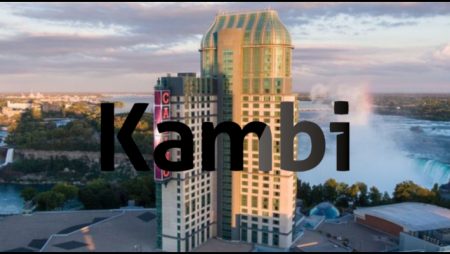 Maltese online wagering technologies innovator Kambi Group has announced the inking of a deal that is to see it begin supplying its retail sportsbetting platform to Canada’s Casino Niagara and Fallsview Casino Resort properties.

The Valletta-headquartered firm used an official press release to declare that the fresh arrangement with casino operator Mohegan Gaming and Entertainment builds upon ‘the successful online partnership between the two companies’ that only began in May. The innovator also asserted that the two Ontario casinos will now begin integrating its full suite of ‘high-performance sportsbetting technology and services’ in order to become ‘exciting destinations for sports fans and bettors’.

Kambi Group recently signed an agreement that could see it spend upwards of €78.1 million ($77.8 million) so as to purchase award-winning front-end technologies specialist Shape Games and it is now looking to further exploit its already-prominent position within the embryonic Canadian sportsbetting market. The company detailed that its iGaming advances are moreover now utilized by over 40 iGaming operators in 17 North American jurisdictions including New York, Pennsylvania and New Jersey.

Kristian Nylen serves as the Chief Executive Officer for Kambi Group and he pronounced that his company’s latest deal with Mohegan Gaming and Entertainment, which is an enterprise of the United States’ federally-recognized Mohegan Tribe, remains ‘subject to required approvals’ from the Alcohol and Gaming Commission of Ontario. Nevertheless, the experienced figure asserted that the agreement calls for his firm to install 36 sports wagering kiosks into the Fallsview Casino Resort and Casino Niagara venues while transforming this latter property’s existing bar into a retail sportsbook to elevate ‘game day entertainment.’

Read a statement from Nylen…

For his part and the Niagara Casinos President for Mohegan Gaming and Entertainment, Richard Taylor, used the press release to describe Kambi Group as ‘the world’s trusted sportsbetting partner’ that has been successfully powering his company’s PlayFallsview-branded online sportsbook for punters in Canada.

A statement from Taylor read…

“We are very excited to partner with Kambi Group as we prepare to launch sportsbetting at Fallsview Casino Resort and Casino Niagara. With the changing landscape in gaming, we are working collaboratively with the Ontario Lottery and Gaming Corporation, Alcohol and Gaming Commission of Ontario and the province to develop sportsbetting in Ontario. Our partnership with Kambi Group will continue to elevate our offerings at the Niagara casinos.”

Recent News
Unikrn Brings Video Games and Esports Betting Back
43 mins ago
Festive Frolics Arrive in Gordon Ramsay’s Chef Blast
43 mins ago
Authentic Artists Accepted into The Sandbox’s Game Maker Fund to Build Generative AI Music-driven WarpSound Experience
43 mins ago
Gods collide as Yggdrasil and Hot Rise Games collaborate for release Gods VS GigaBlox™
43 mins ago
Recent Comments
Categories
Recent Posts
18+
Gambling News from NewsCasinoNew.com is made for the most passionate fans of online casinos and internet gambling. We cover everything: from popular gambling world events and trends to new casino slot game releases and reviews, you will find the latest news stories.