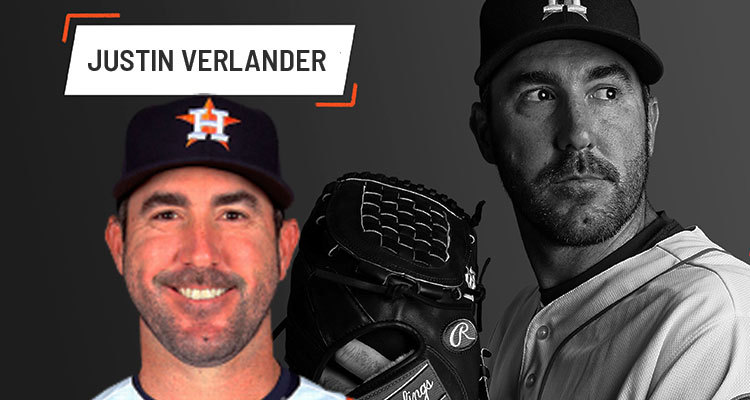 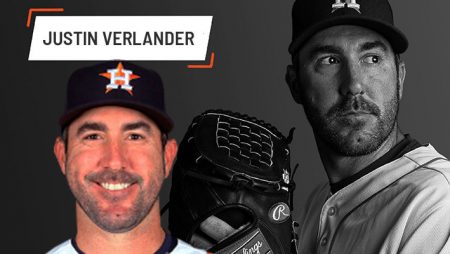 Justin Verlander of the Houston Astros won the 2019 Major League Baseball American League Cy Young Award. He was selected by the Baseball Writers’ Association of America over his teammate Garrett Cole.

In my opinion, Cole deserved to win the American League Cy Young Award this season after his long stretch of not losing a game. He was pretty much unhittable throughout the 2019 MLB regular season.

Verlander has now won his second Cy Young Award. The first came when he was in Detroit in 2011. In fact, that season he won the AL Cy Young Award to go along with his American League Most Valuable Player Award too. Verlander has already accomplished a Baseball Hall of Fame Career even though he is not done yet. Don Newcombe is the only other MLB player to win the Rookie of the Year Award, the Cy Young Award, and the Most Valuable Player Award throughout his illustrious career.

“The adversity I went through puts a new perspective on everything,” Verlander explained. “I mean, still would’ve liked to have won a couple of them.”

“I will always try to push the boundaries of what I can do,” he added. “If my body says, ‘Hold on, you can’t do that anymore,’ then I’ll pull back.”

“I know that Gerrit had a great time playing here and I know he would like to return, if possible,” he continued. “But that is now on Gerrit and his family and people above me.”

“It would mean a lot to me. Not just because of my age, but having gone through being at the top of my game, to going down and being hurt, and having people count me out, to getting back to where I am now.

“It gives me some perspective. I am enjoying it more. Not just the age, but having gone through at being atop of my game to going down and being hurt, and having people count me out, to all of the hard work to getting back to where I am now.

“All of that does allow me to appreciate the success a little bit.’’

“A couple of those years hurt a lot,’’ Verlander exclaimed.

“I started to amass a good number of them. It comes with being healthy, throwing 200 innings, being out there for your team, covering the extra innings your bullpens doesn’t have to. When you do that, that’s how you get those extra wins.

“You can’t put a number on it because people can’t quantify how valuable it is,’’ Verlander stated. “Just saving the bullpen, the impact those extra innings have, and what that means.”

“I think WAR is a pretty fickle number for starting pitchers, but the WHIP, that’s our job, to limit baserunners,’’ says Verlander. “The batting average against is a nice stat, but if you’re walking three or four batters per nine innings, the way batters now count a hit as good as a walk for OPS, those walks might as well be hits.’’

“People can say whatever they want,’’ Verlander expressed, “but I’m just going to keep my head down and keep pitching. There’s a lot of work behind the scenes. I do a lot more work now than I ever did before. It’s not just in the gym sweating my ass off, it’s the maintenance, knowing my body, and always kind of adapting and changing.

Cowboys Gold™ Slot Review (Pragmatic Play)
7 hours ago
Recent Comments
Categories
Recent Posts
18+
Gambling News from NewsCasinoNew.com is made for the most passionate fans of online casinos and internet gambling. We cover everything: from popular gambling world events and trends to new casino slot game releases and reviews, you will find the latest news stories.