Jogo do Bicho – Ever Heard About the Largest Lottery in the World?

Home » Jogo do Bicho – Ever Heard About the Largest Lottery in the World?
iGaming news 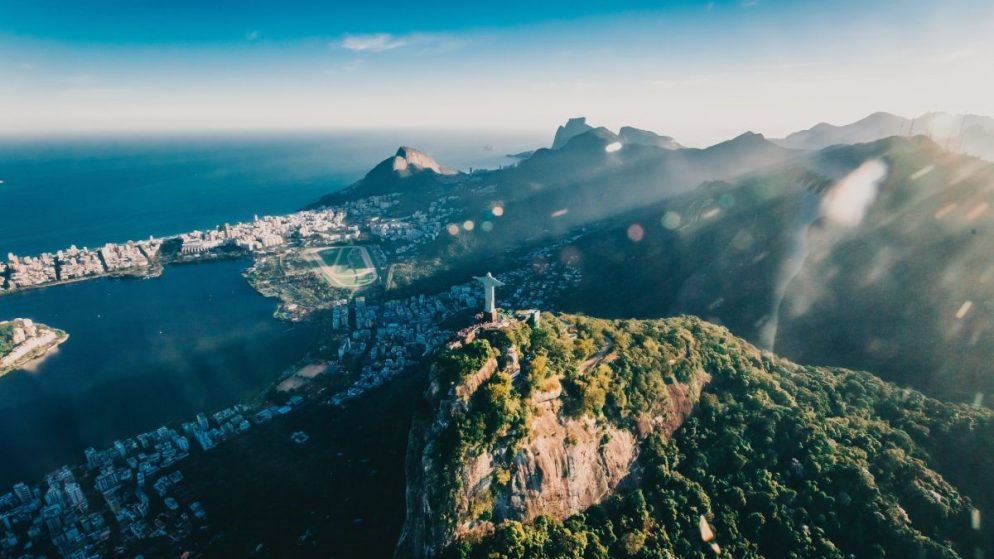 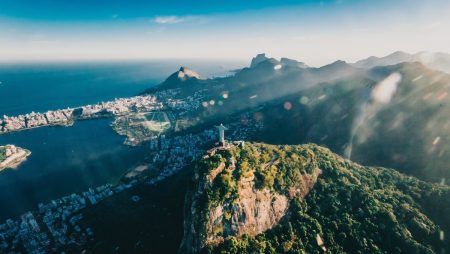 Still quite popular as an illegal gambling game in Brazil, Jogo Do Bicho (the animal game) has been prohibited by law since the 1940s. The game is mainly used by mobsters as a lottery-type drawing using daily state lottery draws.

These mobsters facilitating the animal game are known as Contraventores (“Bankers”). Let’s take a closer look at where it all began, and the game’s influence on Brazilian culture today.

History of the Popular Game

Joao Batista Viana Drummond, a Brazilian born Englishman and the ‘originator’ of Jogo Do Bicho, encouraged visitors to guess the type of animal that he would hide behind a curtain as a publicity stunt and became very popular with it. The game then became a big numbers game of animals being assigned to 25 different set of numbers.

Many believe that the popularity of the game grew to such an extent because of the large or small wages that could be bet. No limit or minimum wage was required to put down a wager.

Sometimes motivated by corruption and to crack the cycle of gambling, the policies on acceptance of the game grew larger until gambling was prohibited by federal law in 1946. Even though being illegal in most Brazilian states, the game was still thriving.

Where It Can Be Played

The only state in Brazil that have legalised the game and where it is regulated is Paraiba. As any amount may be wagered it can be quite dangerous and it is the only state-operated lottery where wagers are not limited to a maximum amount.

It is illegal in Rio de Janeiro, although the game is quite popular. The same goes for 25 states in Brazil where the game is illegal. Thanks to Brazilian legislation, anyone playing the animal game in any of the states where it is illegal, may be persecuted by law.

The game works with mnemonic associations using the draw numbers with a selection of 25 random animals. For Example, choosing the number 1 the animal name would be Ostrich, Using the number 2 will count for Eagle and the number three would be used for Donkey.

Each of the 25 animals would have four numbers between one and one hundred assigned to them.

An example of how one would start your game is to bet one Brazilian Real on an animal, but one can also choose combined numerals assigned to an animal.

The bankers consist of managers, operators and dealers. Players place their bets at point-of-sale (“Pontos”) sites where dealers collect money as well as keep records of all the bets and send the records through to the operator who is also in charge of the draws.


Finding your dealer to place your bet is pretty easy as they are seen in almost every corner of every street with a very specific appearance with floral printed shirts, sunglasses and cigars usually waiting by their “Pontos” which is usually small wooden boxes or simple stools.

On the drawing days, phone lines get clogged beyond belief, with phone companies naming them “Bicho hours”. The drawing which is usually held in local Bicho headquarters at 2 pm is always quickly distributed by taxi or scribbled notes, as well as scribbled on designated walls and destinations with chalk.

In Brazilian society, Jogo Do Bicho has had a big impact on the culture whether they have been involved in the game or not, with the significant association of the number twenty-four in Brazilian politics, sports and homosexuality.

With 24 being the number of the deer animal in the game of Jogo Do Bicho, and the deer being associated with gay men, the number has caused some difficulties with professional athletes. As male athletes heavily avoid number 24 jerseys, they are always dissatisfied when forced to wear a number 24 jersey.

With the zebra animal not being in the game of Jogo Do Bicho, the team manager of the Portuguesa football Team “Gentil Cardoso” once described their chances against opposing team “Vasco da Gama” as drawing a zebra in Jogo Do Bicho.

Therefore, insinuating that it would be impossible as they are a much weaker team. As Portuguesa did win that game, the zebra has since been used in Brazil for sports defeats.

Number thirteen has also been significant in sports and is the number for the rooster in the Jogo Do Bicho game. The number is also used by two different football teams.

In politics, many LGBT candidates use the number 24 in their campaigns to be seen as being associated with the LGBT movement.

The number is also used by heterosexual politicians in the case that they have an Anti-LGBT agenda or not. The Brazilian senate has 81 senators, not one of the senators use the number 24 in their cabinet.

Even though the animal game is still illegal in most states in Brazil, it remains one of the most popular games in the country and is considered to be the largest lottery in the world. 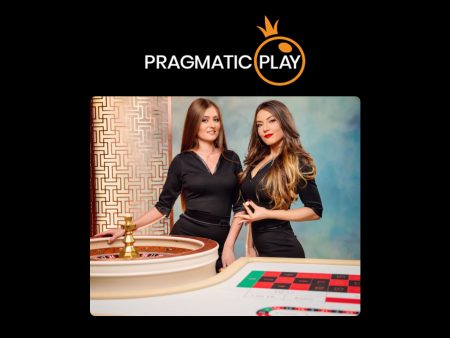 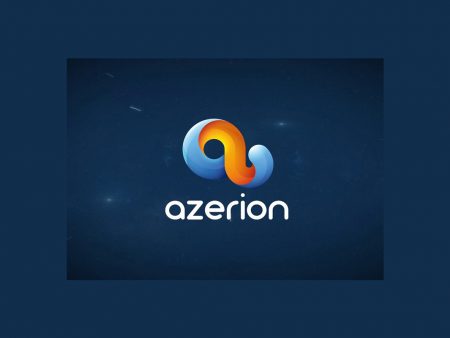