JKO Play Limited pulls out of the race to acquire Playtech 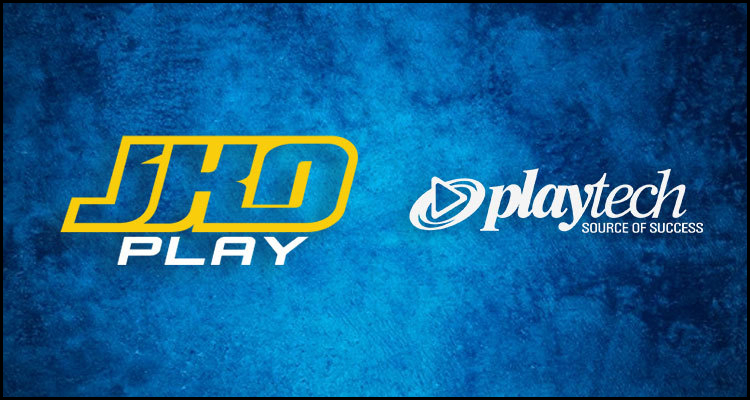 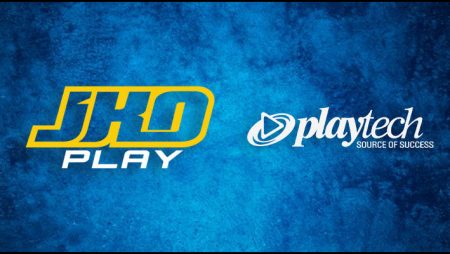 The value of individual shares in Playtech reportedly fell by approximately 14% this morning after it emerged that JKO Play Limited had cancelled its interest in purchasing the prominent online casino games developer.

According to a report from The Irish Times newspaper, JKO Play Limited is run by former Formula One supremo Eddie Jordan in partnership with gambling industry veteran Keith O’Loughlin and had earlier this month been given until January 26 to better a rival takeover bid from Aristocrat Leisure Limited said to be worth some £2.7 billion ($3.7 billion).

Established in 1999, Playtech develops and distributes a vast array of online casino software, games and services to a growing list of over 170 licensees in an impressive 30 jurisdictions around the globe. But the Isle of Man-based innovator’s standing has recently been on the slide with its aggregated revenues for the whole of 2020 having fallen by 25.1% year-on-year to £901 million ($1.2 billion) as the coronavirus pandemic took a toll on both its business-to-business and business-to-consumer operations.

The Irish Times reported that London-listed Playtech is now due to hold an investor vote on February 2 to decide whether to formally accept a proposal from Aristocrat Leisure Limited that would see the Australian enterprise purchase all of its outstanding shares at an individual price of around $9.10. The newspaper detailed that such an arrangement is due to require a 75% consensus but would immediately free the British online casino, sportsbetting, bingo and poker giant from net debts estimated to be worth in the region of £909.5 million ($1.2 billion).

However, the newspaper reported that the ultimate success of the overall proposition from Aristocrat Leisure Limited has recently been thrown into doubt owing to a bloc of Asia-based investors controlling some 27.7% of Playtech’s current shareholding. These figures are purportedly thought to have bought in at a price higher than what the potential Sydney-headquartered buyer is willing to pay and are now determined not lose any money on the envisioned takeover.

For his part and Dublin-born Jordan reportedly told The Irish Times that he had ‘worked tirelessly to assemble a bid that would create value for Playtech’s shareholders and open an exciting new chapter for the business’ but was ultimately unable to better the earlier offer from Aristocrat Leisure Limited. Nevertheless, the 73-year-old declared that JKO Play Limited, which had earlier received a commitment of support from iGaming millionaire Vikrant Bhargava, will now ‘continue to evaluate a number of opportunities in the gaming and associated technology sectors’ as these have been showing ‘exciting growth prospects in a number of international markets.’

“I’ve always been a dealer, right back from the days at school when I was wheeling and dealing in conkers and marbles. I’m in my 70s now but I can’t stop.”