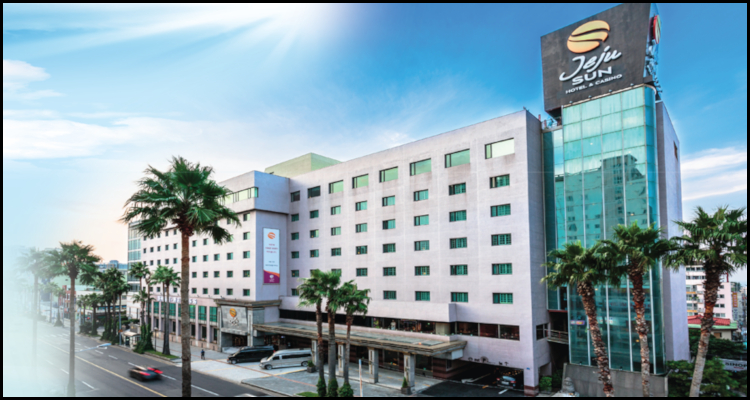 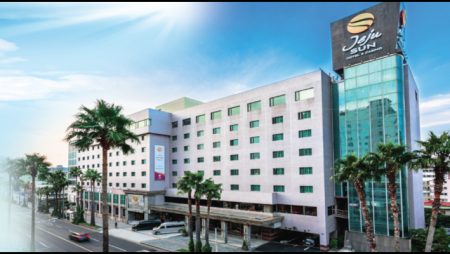 In South Korea and the government for the semi-autonomous island of Jeju has reportedly asked local casino operators to either fully re-open their temporarily shuttered venues by October 1 or provide valid reasons as to why this is impractical.

According to a report from GGRAsia, the jurisdiction of almost 700,000 people ordered every one of its eight foreigner-only casinos to close in November of 2020 following the emergence of the coronavirus pandemic and the implementation of a range of strict travel restrictions. The source detailed that five of these venues remain shuttered despite the subsequent easing of such precautions and the implementation from June of a visa-free entry scheme for citizens of a number of nations including the Philippines, China, Japan, Australia and the United States.

A spokesperson for the government of Jeju reportedly told GGRAsia that local officials have licensing authority over all of the island’s casinos and could well start reconsidering the accreditations of any facilities that fail to re-open by the autumn. The unidentified representative purportedly furthermore proclaimed that the jurisdiction’s official position is that such venues are to be compelled to resume operations by the first day of October ‘as we judge there is no reason to continue disruption’.

“If any of those venues wish to continue pausing, they would need to consult with us with proper reasons in advance.”

GGRAsia reported that Manila-listed Bloomberry Resorts Corporation earlier disclosed that its Jeju Sun Hotel and Casino venue will be re-opening from October 3 while the island’s MegaLuck Casino enterprise from New Silkroad Culturaltainment Limited is scheduled to have completed its relocation to the four-star Jeju Shilla Hotel by the start of November. Nevertheless, the source admitted to having no information on when the jurisdiction’s Jeju Oriental Hotel and Casino property and Gongzi Jeju Casino space within the Ramada Plaza by Wyndham Jeju Ocean Front hotel are to revive services or the timeline for the Yalanwan Casino amenity to have finished its move to the 500-room Lotte Hotel Jeju.

Recent News
BF Games’ latest slot Buffalo Trail Ultra™ stampedes onto the scene
11 hours ago
Experience a Fantasy Night filled with Golden Hero and Racjin!
11 hours ago
Samurai Studio® by NatsumeAtari teams up with SwinttStudios
11 hours ago
BETBY rolls out eSports offering as standalone product
11 hours ago
Recent Comments
Categories
Recent Posts
18+
Gambling News from NewsCasinoNew.com is made for the most passionate fans of online casinos and internet gambling. We cover everything: from popular gambling world events and trends to new casino slot game releases and reviews, you will find the latest news stories.