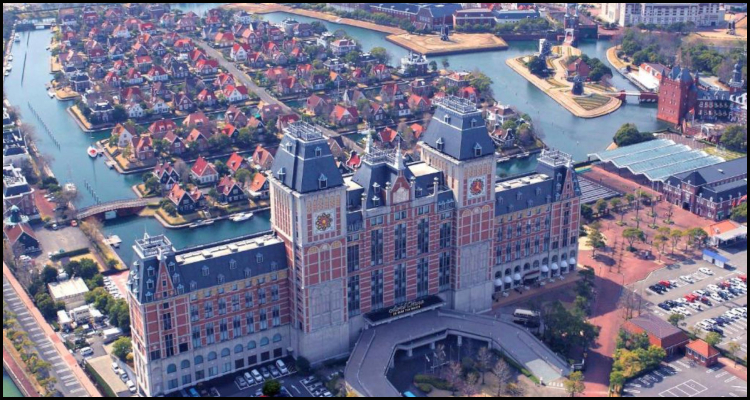 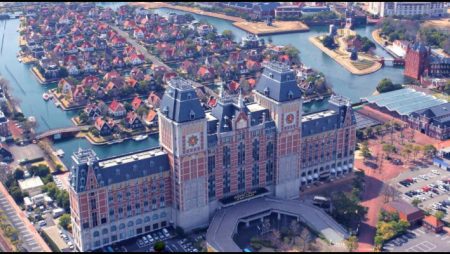 In Japan and the government for Nagasaki Prefecture has reportedly named the local subordinate of European gambling giant Casinos Austria International as the preferred operating candidate in its race to secure an integrated casino resort license.

According to a report from GGRAsia, the verdict from the western Kyushu jurisdiction comes after the request for proposal (RFP) submission from the operator’s Casinos Austria International Japan Incorporated subsidiary managed to beat out a pair of rival submissions courtesy of a score of 687 points. The source detailed that the competing bid fronted by Oshidori International Holdings Limited was subsequently designated as the runner-up with a mark of 682.8 while the consortium being led by The Niki and Chyau Fwu (Parkview) Group came last via a grade of 667.1.

Nagasaki Prefecture is home to approximately 1.3 million people and is reportedly eager to win one of Japan’s coming trio of 40-year casino licenses so as to be able to bring a Las Vegas-style development to a 74-acre plot of land situated next to its Huis Ten Bosch theme park. However, the jurisdiction is first purportedly being obliged to partner with an experienced foreign operator before submitting its final plans to a panel of federal selectors ahead of an April of 2022 deadline.

The fact that Oshidori International Holdings Limited came second in this process is reportedly all the more surprising because the firm officially pulled out of the race last week citing ‘serious ethical irregularities’. The concern’s final bid was purportedly prepared in partnership with American tribal casino operator Mohegan Gaming and Entertainment but was purportedly moreover cancelled due to the perceived presence of ‘restrictive and unreasonable rules’ that were to have made it difficult for the entity ‘to conduct business in a prudent and efficient manner.’

However, Nagasaki Prefecture reportedly refuted these allegations and asserted that its request for proposal process had been ‘conducted with fairness and integrity’ in keeping with the guidelines of federal legislation ratified in the summer of 2018. The jurisdiction also purportedly declared that the ultimate selection of Casinos Austria International Japan Incorporated had followed ‘an objective evaluation of the proposals’ in addition to deliberations between multiple local authorities that included the Nagasaki Public Safety Commission.

The Governor for Nagasaki Prefecture, Hodo Nakamura, reportedly used an official message released after Casinos Austria International Japan Incorporated was named as the jurisdiction’s preferred operating candidate to ‘sincerely thank’ all of those who had participated in the race. The 70-year-old politician purportedly furthermore pronounced that the process had been conducted ‘during a very trying time in the world’ but that selectors had received ‘excellent proposals’ that had fully put on display ‘the unique features of the operators.’