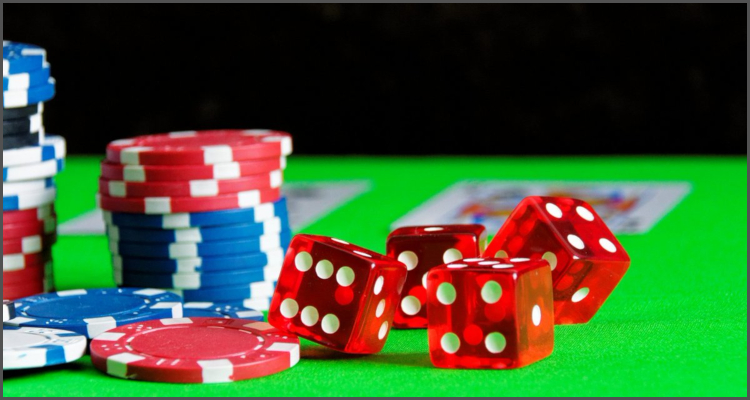 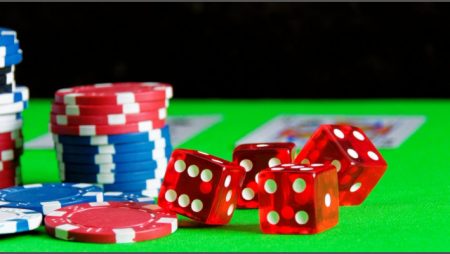 In Japan and both chambers of the nation’s legislature have reportedly approved the five individuals who were earlier nominated to serve as the inaugural members of the Casino Management Board.

According to a report from GGRAsia, the Casino Management Board is set to act as the official regulator for the Asian nation’s nascent casino market and will additionally be tasked with formulating a range of measures designed to counter gambling addictions.

The identities of the five initial members were reportedly first floated by the government of Japanese Prime Minister Shinzo Abe a little over two weeks ago in hopes that the individuals would be able to start their five-year terms as soon as January 7.

GGRAsia reported that the nominees approved on Wednesday include the former Legal Compliance Inspector General for Japan’s Ministry of Defense, 67-year-old Michio Kitamura, who is to serve as Chairman for the Casino Management Board, alongside a past head of the Nagoya Regional Taxation Bureau branch of the county’s National Tax Agency, Hiroyuki Ujikane. These are to now be assisted by Keio University professor Noriko Endo alongside psychiatrist Michiko Watari and the former Superintendent General for the Tokyo Metropolitan Police Department, Tateshi Higuchi.

Although most gambling is currently illegal in Japan, the coalition government of Abe passed legislation in July of last year that is to see the nation of some 126 million people offer up a trio of casino licenses. In order to be selected as a host for one of these coming facilities, which are locally known as integrated casino resorts, candidate communities are being required to partner with an experienced foreign operator before submitting their final plans to a panel of federal selectors in Tokyo.

The Japan Tourism Agency is due to oversee this selection process with the body set to release the definitive version of its selection criteria by the end of March. It is widely thought that up to ten Japanese communities are hoping to win the right to host one of the coming $15 billion integrated casino resorts with the giant cities of Osaka and Yokohama at the head of this group.