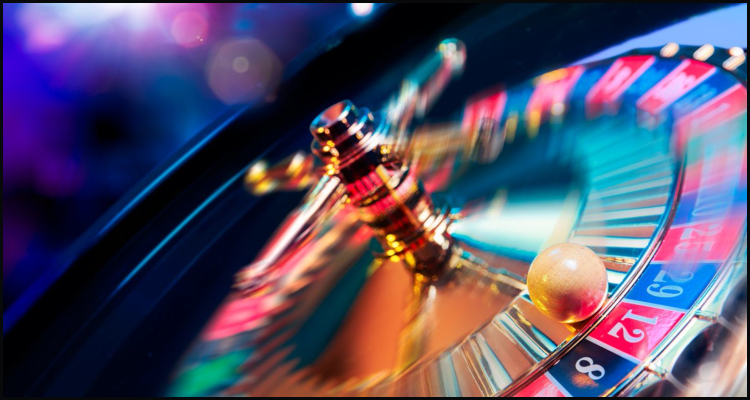 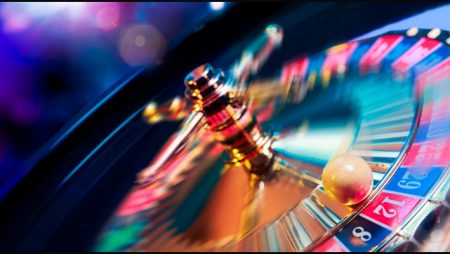 In Japan and the government of Prime Minister, Shinzo Abe, is reportedly considering a draft proposal that would excuse non-resident foreign players from having to pay tax on any cash prizes they may win in the nation’s coming trio of integrated casino resorts.

According to a story from GGRAsia citing an earlier report from Kyodo News, the proposition from the Ministry of Finance would also involve the casinos being obliged to record the play histories of Japanese citizens and resident foreigners before taxing their winnings as ‘temporary income.’

Although no specific tax rates have yet been suggested, it is reportedly thought that the proposed scheme would be modeled on a current system that already collects levies from horseracing prizes and see punters required to pay a duty based on the difference between the value of their purchased chips and the amount of these that are subsequently converted back into cash.

More about:  Hot New Releases and Upcoming Slots of 2021 from Top Developers

GGRAsia reported that the Ministry of Finance proposal could moreover compel the three coming Japanese casinos to record the chip purchases and win-loss results for every one of their players.

Although most gambling is currently illegal in Japan, Abe’s coalition government passed legislation in July of last year that is to see the nation of some 126 million people offer up a trio of casino licenses. In order to be selected as a host for one of these coming Las Vegas-style facilities, which are locally known as integrated casino resorts, communities are being required to partner with an experienced foreign operator before submitting their final plans to the federal government’s Japan Tourism Agency in advance of a July 30, 2021, deadline.

Government officials are keen to have decided the ultimate tax framework for these coming casinos before awarding any of the licenses so as to allow prospective host communities and their operator partners to finalize a range of ‘investment decisions.’

Recent News
Unikrn Brings Video Games and Esports Betting Back
21 mins ago
Festive Frolics Arrive in Gordon Ramsay’s Chef Blast
21 mins ago
Authentic Artists Accepted into The Sandbox’s Game Maker Fund to Build Generative AI Music-driven WarpSound Experience
21 mins ago
Gods collide as Yggdrasil and Hot Rise Games collaborate for release Gods VS GigaBlox™
21 mins ago
Recent Comments
Categories
Recent Posts
18+
Gambling News from NewsCasinoNew.com is made for the most passionate fans of online casinos and internet gambling. We cover everything: from popular gambling world events and trends to new casino slot game releases and reviews, you will find the latest news stories.