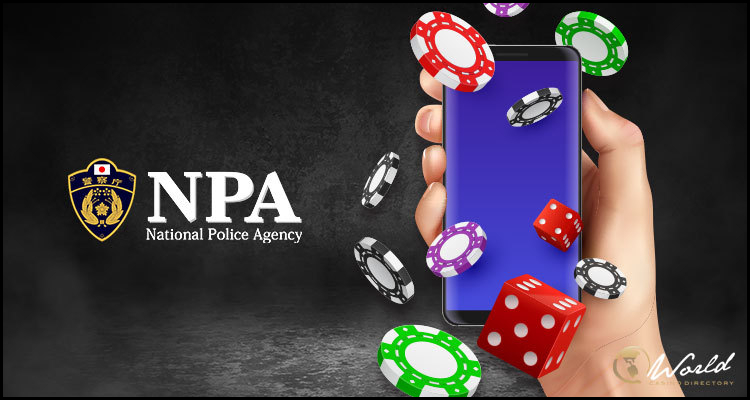 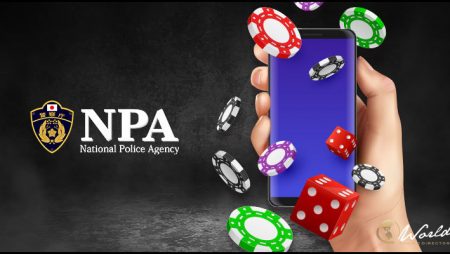 Most forms of online gambling are illegal in Japan and the government of Prime Minister Fumio Kishida has now reportedly launched a public information campaign to remind potential domestic aficionados of this fact.

According to a report from Inside Asian Gaming, the move comes almost five months after the 65-year-old’s administration repeated its opposition to the authorization of any forms of iGaming beyond the currently allowed purchase of lottery tickets or the placing of wagers on a select range of licensed horse, bicycle, motorbike and boat races. The source detailed that this antagonism stands in stark contrast to the government’s ongoing support for a trio of giant land-based casinos and a growing interest among the population to the potential legalization of online gambling.

Nevertheless, government’s Consumer Affairs Agency has now purportedly joined with the National Police Agency (NPA) to issue warnings across a wide range of domestic media outlets reiterating their stance that most forms of online gaming remain illegal including those hosted by offshore servers in jurisdictions such as the United States and the Philippines. Inside Asian Gaming reported that anyone found guilty of enjoying illicit iGaming entertainment in Japan whether on a desktop or mobile device currently faces the prospect of being hit with a maximum penalty of up to three years in prison alongside a top fine of $3,380.

The NPA reportedly disclosed that it arrested 18 individuals in 2019 for breaking the island nation’s prohibition on online gambling before charging 16 in both of the next two years. The federal law enforcement agency purportedly moreover explained that all of these offences were found to have been committed at land-based gambling establishments.

The recently-launched media campaign against online gambling in the Asian country reportedly features a warning that locals enjoying such entertainment over an unauthorized website are breaking the law even if the service is being ‘operated legally overseas’. This warning purportedly goes on to ominously proclaim that ‘there is precedence of arresting online casino users for gambling-related crimes’ and advices anyone potentially interested in partaking to ‘stay away.’

Inside Asian Gaming reported that the offensive is additionally offering up a pair of illegality examples including ‘a user who connected to an online casino site operated by an overseas company using a computer in their own home’ before enjoying iGaming entertainment ‘against a dealer on that website.’ The second illustration purportedly involved a person who had similarly allowed a friend to access a prohibited site ‘through a computer in their own home.’