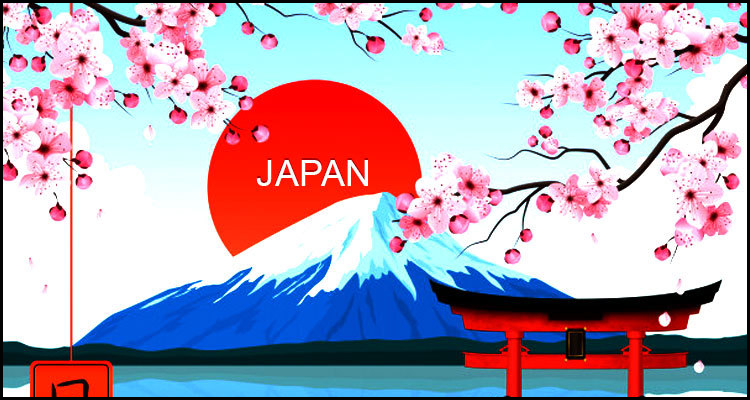 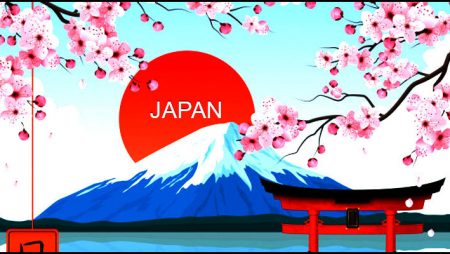 The government for Japan has reportedly revised the timeline for when the nation’s trio of integrated casino resorts could begin opening by a further five years to nearer the end of this decade.

According to a report from Inside Asian Gaming, the updated timetable was revealed during a joint sub-committee meeting that featured representatives from the Land, Infrastructure, Transport and Tourism Ministry some two months after the official start date for the casino license application period was delayed to October of next year. The source detailed that the country’s three-strong collection of Las Vegas-style venues had initially been due to begin welcoming guests in 2025 but that the new anticipated launch period is now set to stand much nearer to 2030.

Japan has reportedly experienced a dramatic drop in inbound tourist numbers owing to the coronavirus pandemic while numerous local authorities are said to be busy with efforts to help combat the spread of the potentially-lethal ailment. The federal government’s Japan Tourism Agency purportedly responded to the ongoing crises by adding a number of new public health, safety and hygiene measures to the ‘Basic Policy’ document for the coming casino-friendly properties, which is now expected to be ratified by the government of new Prime Minister Yoshihide Suga by the end of the month.

More about:  Golden Poker Million Cyprus to start this weekend

Alongside protocols that are to require the future trio of integrated casino resorts to invest a sizeable amount of returns back into their host communities, the ‘Basic Policy’ document furthermore reportedly mandates that such developments take measures to eliminate any adverse impacts such as crime and problem gambling, have a positive economic effect and be run by financially stable enterprises. This instrument had initially been due to be published last January but had its unveiling delayed twice owing to the coronavirus pandemic and controversial bribery allegations involving prominent legislator Tsukasa Akimoto.

A nation of some 126 million inhabitants, Japan passed legislation in the summer of 2018 that is to allow a maximum of three jurisdictions to each host a single integrated casino resort featuring multiple hotels, conference facilities, restaurants and retail elements. The giant cities of Yokohama and Osaka are widely expected to be front-runners in the coming race for one of these developments but are reportedly set to face stiff competition from various other candidates including communities in Nagasaki Prefecture and Wakayama Prefecture.