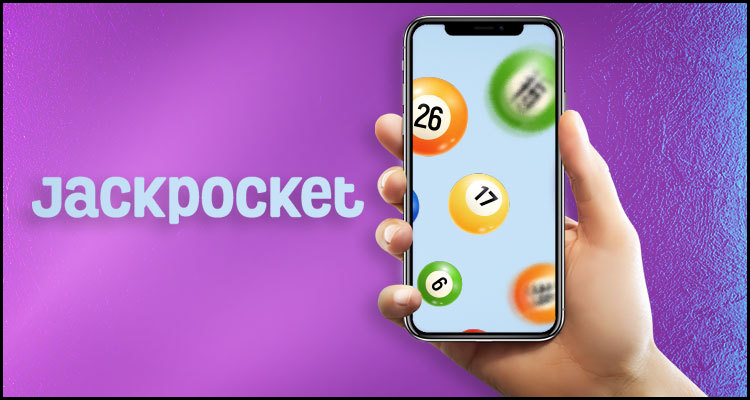 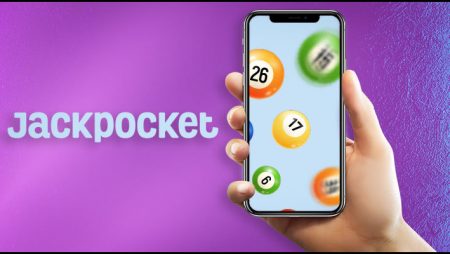 In the United States and the Jackpocket third-party lottery app has reportedly announced the signing of deal that is to see it serve as the official digital lottery partner of Major League Baseball’s Colorado Rockies franchise.

According to a Monday report from the Yahoo Sports news service, the New York-headquartered innovation detailed that the tie-up is its eighth such alliance and follows the inking of an analogous arrangement with the Dallas Mavericks of the National Basketball Association (NBA). The enterprise purportedly explained that it also holds similar agreements with the Minnesota Twins and Texas Rangers baseball sides as well as the New York Jets of the National Football League (NFL) and the New Jersey Devils and New York Islanders organizations of the National Hockey League (NHL).

Established in 2013, Jackpocket reportedly described itself as ‘Uber Eats for lottery tickets’ with its mobile-friendly technology allowing punters to order official state lottery draws including those for the potentially lucrative Powerball and MegaMillions games. The service purportedly then purchases physical entries on behalf of such customers before transforming these entries into digital representations that are stored until after a draw has been completed.

Peter Sullivan (pictured) serves as the Chief Executive Officer for Jackpocket and he reportedly disclosed that his enterprise was licensed by regulators for New Jersey in 2020 and is now hoping to be live in up to 14 American states by the end of the month. The experienced professional purportedly moreover cited a recent YouGov survey that indicated 53% of New York residents were aware of the ability to purchase lottery tickets utilizing their mobile phone with an astounding 37% being familiar with his firm’s service.

“Working with these teams provides legitimacy to our product. The first time someone hears or sees an ad that they can buy official state lottery tickets on their phone, and they’re not sure if it is real or not, knowing that we’re the official partner and have gone through the vetting process with one of these brands is huge.”

Yahoo Sports reported that the deal with the Colorado Rockies comes at a good time for Jackpocket as the service completed a $120 million Series D fundraising exercise in November that featured a range of serial entrepreneurs including Josh Harris, Jon Ledecky, David Blitzer and Mark Cuban. Sullivan purportedly asserted that his company was now ‘upping our advertising’ and is furthermore keen to ink deals with American sports franchises owing to the difficulty of finding ‘influencers who have a geographical focus.’

“Lottery is the most common form of real-money gaming in the United States so you can cast a really wide net. Americans spend more money on lottery tickets than all sporting event tickets, concert tickets, movie tickets, video games and books combined.”

Regarding the new alliance with the Colorado Rockies and Jackpocket used an official press release to proclaim that it now intends to host a raft of ticket and merchandise giveaways in addition to ‘unique VIP experiences’ for fans of the Denver-headquartered team. It finished by divulging that one fortunate Colorado customer recently triumphed via the Lucky for Life game to bag an annual $25,000 cash reward for the rest of their life.

More about:  Why Oklahoma Casino Had the Right Not to Pay $8.5 Million Slot Win — Lawyer Explains

A statement from Sullivan read…

“As baseball season really heats up, our partnership with the Colorado Rockies couldn’t come at a better time. The Rockies are a local institution and we’re excited to bring fans a new and digital-first way to play the lottery while also celebrating their love of this storied team.”