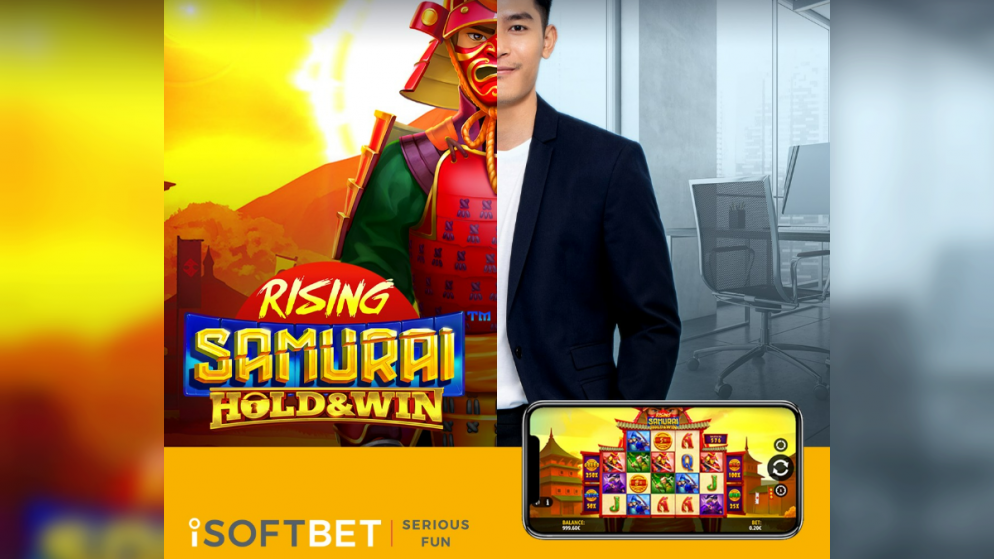 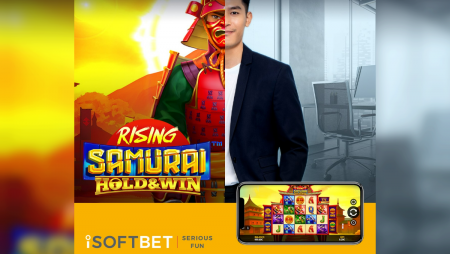 Bringing a wealth of industry experience to the newly formed Savvy Gaming Group, the CEOs will lead Savvy’s ecosystem company, the games studios, and the infrastructure company.

Kadri Harma, CEO of Savvy’s ecosystem company, is an entrepreneur and investor with over 20 years of experience building start-up ecosystems, half of which were spent specialising in the games industry. Building on her track record of creating, launching, and fundraising for four funds across Europe, Asia, and the USA, Harma will lead the Savvy ecosystem company, providing infrastructure, upskilling, network, capital and advisory to promising games start-ups.

“Looking not just at the market size, but the young, creative, and ambitious population, there is huge untapped potential in Saudi Arabia and across the Middle East within the gaming industry.

It is a unique opportunity to connect global partners into the ecosystem and provide support for this talent to flourish both domestically and in the international market.”

Yannick Theler, CEO of Savvy’s games studios company, joins from Ubisoft where he worked for 19 years across Europe, China and the Middle East covering all facets of the company, most notably establishing Ubisoft’s Abu Dhabi studio ten years ago, a studio that is today the home of CSI Hidden Crimes, NCIS Hidden Crimes, Growtopia and Clash of Beasts. At SGG, Theler will lead Savvy’s games studios – a company with the mission to make the most exciting game franchises in the world.

“I’m thrilled to be part of this newly created group that is committed to learning, talent, and fast growth. I’m looking forward to putting my leadership and vision to work with Savvy Games Studios building a global powerhouse of developers and studios that will bring distinct and memorable experiences into the industry, now and in the future”.

Jerry Gamez, CEO of Savvy’s infrastructure company, brings over 20 years of senior executive, entrepreneurial, and direct investment experience. He has worked with global B2B and B2C brands such as Walmart, Restaurant Brands International, as well as various Food/Consumer Technology companies. Joining SGG with a wealth of experience in international development and expansion, Gamez will lead the development and investments in an extensive global footprint of innovative gaming venues.

More about:  Discuss the concerns of the gambling industry in 2020 with Jan Urbanec from Endorphina!

“I am excited to join a group that is set to make a huge impact across both the region and global industry. Looking at our infrastructure endeavours, I am proud to be leading a company that is focusing on a holistic user experience that will redefine how people come together and experience gaming.”

SGG is 100% owned by Saudi Arabia’s sovereign wealth fund, PIF, and is comprised of five operating companies, each of which has a defined business and strategy. The further two operating companies are the ESL FACEIT Group, led by Craig Levine and Niccolo Maisto as co-CEOs, and the Savvy Games Fund.

Each operating company has a separately defined mandate and set of core objectives which will be further developed as the CEOs continue to hire their teams and develop their company brands.

“At Savvy Gaming Group we are dedicated to driving the growth of the sector globally, leading with significant investment, enabling more game developers and technology innovators, and facilitating broader, more equitable access to this fast-growing, dynamic sector.

In order to achieve this mission, we must bring the best minds to join us, and I am thrilled to be welcoming such accomplished executives to our leadership team. With their wealth of experience and their complementary companies, we will drive long-term growth and development of esports and the wider games industry worldwide.”

On his hiring ambitions, Ward added:

“At Savvy we champion inclusivity and hire the best people. In our industry, despite 46% of gamers being women, only 16% of executives at the top games companies are women. We’re already ahead of this at 20% of our C-suite but our target is much higher – 50%.”