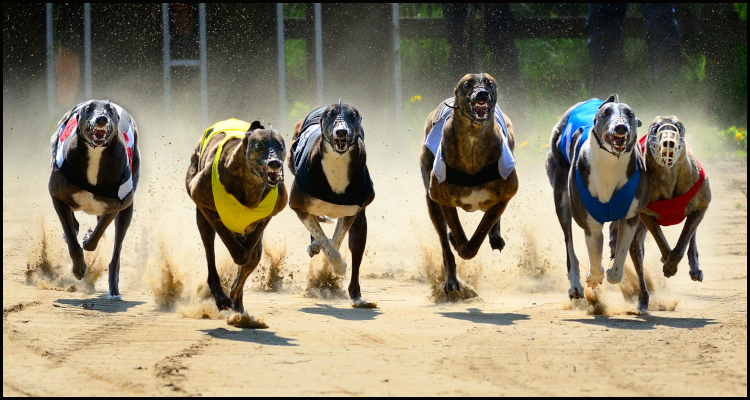 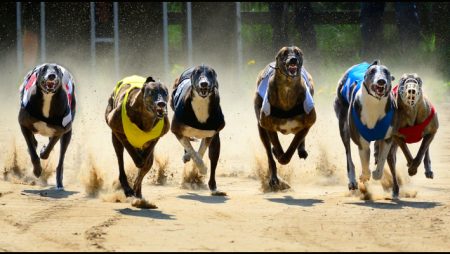 After 37 years in business and the Iowa Greyhound Park is reportedly set to close later this month to leave the two tracks in West Virginia as the United States’ last remaining venues for live greyhound racing.

According to a report from the Associated Press news service, the facility in the eastern Iowa city of Dubuque opened its doors in June of 1985 but is now scheduled to hold its last race on the afternoon of May 15. The move has purportedly pleased animal rights activists and comes as patrons have been increasingly tempted away by a profusion of other entertainment options including casinos and online gambling.

The news service reported that greyhound racing in the United States reached its zenith in the 1980s with more than 50 tracks spread across 19 states. It detailed that the activity was then the nation’s sixth most attended spectator sport and had attracted aggregated handle of some $3.5 billion in 1991, which had fallen just 23 years later to stand at approximately $500 million.

The Associated Press reported that dog racing was then killed off in some states such as Florida by voter initiatives while others jurisdictions such as Iowa effectively let their tracks go to wall after allowing local casinos to cease handing over the subsidies that had kept the industry alive. The coming closure of the Iowa Greyhound Park purportedly follows a confirmation from the Southland Park Gaming and Racing facility in Arkansas that it will be ceasing live greyhound races this summer.

All of this will reportedly leave West Virginia’s Mardi Gras Casino and Resort and Wheeling Island Hotel Casino and Racetrack as the sole sites for live greyhound racing in the United States. This duo purportedly received a boost only last year when state legislators overwhelmingly defeated a measure that would have slashed some of the $17 million in annual subsidies they receive.

Brian Ohorilko from the Iowa Racing and Gaming Commission reportedly told the online news domain at RadioIowa.com that Iowa Greyhound Park held its first race of a shortened 2022 season on April 16 but will be shutting forever in just 13 days’ time. The regulator furthermore purportedly asserted that the Dubuque County facility ‘has plenty of greyhounds and enough personnel’ to cover the coming meets although it was ordered to ‘increase some of those purse amounts’ via the use of cash that was being held in the reserve.