Intralot up 34 per cent in first half

Home » Intralot up 34 per cent in first half
Casino News 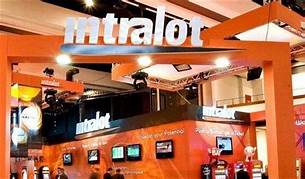 Gaming company Intralot has seen its revenues grow by over one-third year-on-year in its first half results.

The company, a Greek-based gaming solutions and operations business is active in 41 jurisdictions internationally and employs 3,400 staff. The company has reported that its revenue grew by 34.4 per cent with a 106.5 per cent increase in EBITDA during the first half of 2021.

Revenue was €202.6m, EBITDA €54.3m and its CEO Sokratis Kokkalis said: “Our strong performance continues into the second quarter of the year.

“These financial results, in combination with the completion of Interalot’s debt restructure at the beginning of August, set the company on a stable course to fulfil its potential in its key markets, build new partnerships and tap into new opportunities under its new, significantly deleveraged capital structure with a leaner operating model.”