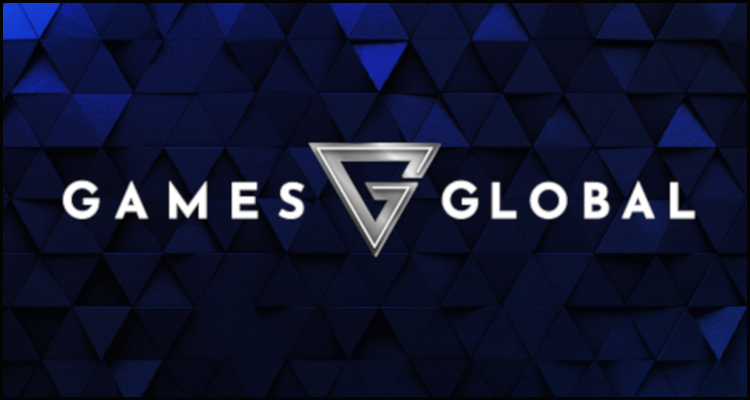 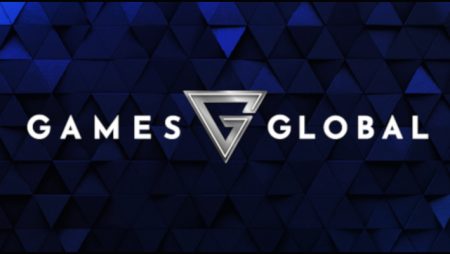 Almost six months after agreeing a deal to acquire the Quickfire content platform from Microgaming and new enterprise Games Global Limited has announced its confident launch onto the global iGaming scene.

The Isle of Man-based company used an official Tuesday press release to declare that it is committed to ‘ushering in a bold new era in iGaming’ following its receipt of licenses from the Isle of Man Gambling Supervision Commission as well as the United Kingdom’s widely respected Gambling Commission regulators.

Games Global Limited revealed that its arrangement with Microgaming also included the industry giant’s distribution business, games intellectual property and progressive jackpot network in addition to interests in a multitude of partner studios. The embryonic firm stated that these immediately gave it a coveted position ‘at the heart of the industry’ so as to allow it to ‘consistently level up’ the sector by providing iGaming operators in ‘established international regulated and regulating markets’ with technology of ‘the highest standards.’

Established only last year, Games Global Limited is being led in the role of Chief Executive Officer by Walter Bugno (pictured), who previously held senior positions with a number of industry stalwarts including International Game technology (IGT) and Lottomatica. The experienced professional proclaimed that his fresh enterprise has debuted offering a portfolio of over 3,000 iGaming titles courtesy of the Microgaming deal alongside alliances with more than 980 online casino brands.

Read a statement from Bugno…

“Our company has already cemented its standing as a titan of the industry right off the bat and has no plans to slow down. Games Global Limited is a company that knows how to spark a change. We are driven to be the best, ‘the one,’ and for us the top is just our starting point.”

Games Global Limited disclosed that its entire leadership team, which also includes former SafeCharge director Tim Mickley, has more than 200 years of combined experience with its employee roster embracing approximately 1,100 people at sites across the planet. The enterprise pronounced that it is focused on studio development and will now be looking to exploit its relationships with ‘a host of the industry’s most influential and innovative studios’ on top of ‘a plethora of up-and-comers’ so as to foster creativity and inspire new advances destined to ‘grow the industry into previously unchartered territory.’

The statement from Bugno read…

“We’re incredibly excited for what we can achieve as we deliver industry-leading content, power continuous growth providing mutual success for Games Global Limited and our partners. Games Global Limited is ready to define the future, lead innovation and make a real difference in the industry.”