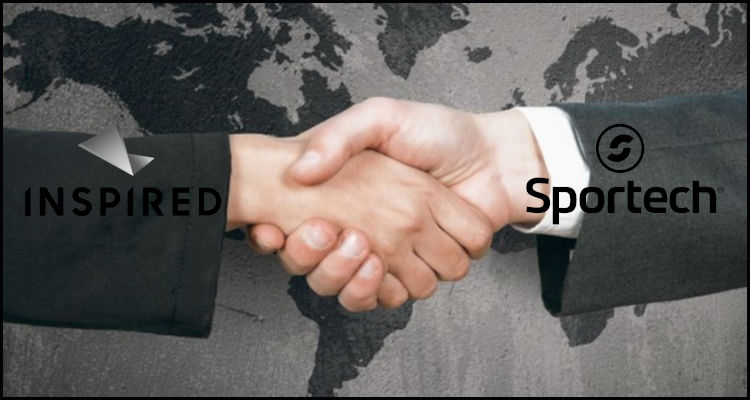 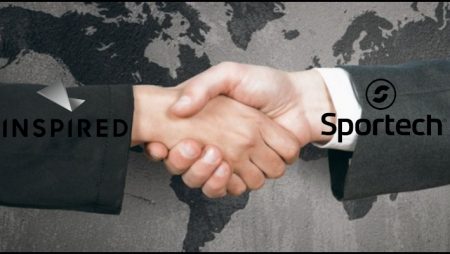 The New York-headquartered firm used an official Tuesday press release to detail that the arrangement for the subsidiary of British pools betting innovator Sportech is destined to allow it to increase its customer base and build out a turnkey platform featuring the latest lottery and iGaming innovations.

Inspired Entertainment Incorporated explained that the purchase agreement was funded on a debt-free basis with cash from its balance sheet and contains a clause that could see it hand over an additional $2 million based on the future performance of Sportech Lotteries Incorporated. The new parent moreover announced that the lottery enterprise chalked up some $3.5 million in adjusted earnings before interest, tax, depreciation and amortization for 2019 alongside an impressive $3.1 million in returns for the twelve months to the end of June.

At the same time as acquiring Sportech Lotteries Incorporated and Inspired Entertainment Incorporated revealed that the new subordinate has inked a ten-year extension to its existing supply contract with Loteria Electronica Internacional Dominica SA. The developer divulged that this arrangement is to see its latest buy continue to provide the Dominican Republic operator with a range of online and retail lottery services as well as an iLottery solution through to March of 2035.

Lorne Weil (pictured) serves as the Executive Chairman for Inspired Entertainment Incorporated and he used the press release to pronounce that the purchase of Sportech Lotteries Incorporated will assist his own firm in ‘further diversifying its business model on a product, customer and geographic level’ and simultaneously ‘provide additional growth opportunities in North America’. The 74-year-old declared that the acquisition is to furthermore bolster his company position ‘in the growing iLottery market’ and give it the ability to supply a turnkey platform replete with a range of lottery and iGaming solutions ‘in line with its cross-platform approach.’

Read a statement from Weil…

“This acquisition accelerates our entry into the lottery business where, as a management team, we have extensive collective experience and long-standing relationships. We expect to build on Sportech’s established lottery supply contract to increase our scale and scope within the lottery and gaming ecosystem and are excited to enhance the value proposition we provide to operators and consumers as we seek to realize on significant opportunities in the sector.”

Inspired Entertainment Incorporated already offers a vast array of retail and online content, services and solutions to the gaming, betting and social sectors in 35 jurisdictions spread across the globe. Weil finished by describing Loteria Electronica Internacional Dominica SA as ‘one of the largest and most successful lotteries in Latin America’ that will now be able to help his own company in realizing its own ‘strategic objectives in the worldwide online and retail lottery market.’