Adjusted EBITDA for the three months was $8.7m, a year-over-year decrease of 46.5 per cent on a reported basis and 43.4 per cent on a functional currency (£) at constant rate basis.

The company’s revenue and adjusted EBITDA were negatively impacted by the reduction in maximum B2 stakes to £2 in the UK LBO market implemented on April 1, 2019. The company completed its acquisition of Novomatic’s Gaming Technology Group on October 1 and third quarter results are not reflective of the acquisition.

“Results for the third quarter were in line with our expectations, considering the negative impact from the stakes reduction. Additionally, we are seeing a considerable improvement in trend in the UK in the fourth quarter,” said Lorne Weil, executive chairman of Inspired.

“As stated previously, a large part of our mitigation efforts will be driven by shop closures. Since the September 30 closing of 700 shops within our estate, our revenue appears to be tracking higher than we initially anticipated, prior to the stake reduction, with a significant improvement in the observed decline in gross win per unit per day to 24.5 per cent in October from 44.1 per cent in April and 37.9 per cent in August.

“This trend illustrates, in practice, our previously outlined thesis that a substantial portion of revenue lost due to shop closures would be recovered throughout our remaining estate.

“Additionally, because our costs are generally aligned with our total machine count, the overall industry restructuring and consolidation is likely to assist our cost mitigation efforts going forward due to the benefits of supporting a smaller, more profitable estate.

“We’re now quite confident that the projected adverse impact on adjusted EBITDA will be at the lower end of the guidance range of approximately $10m to $11m annually on a steady state basis.” 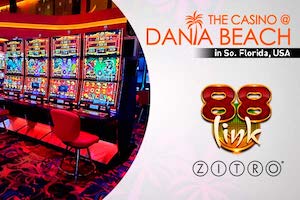 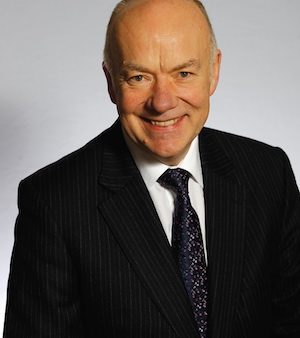 “My vision was to create a game that can deliver excitement and anticipation with every spin” – Exclusive interview with Toby Woolhouse, PO at Push Gaming
8 hours ago

GrooveGaming hit the crypto-jackpot with FortuneJack
8 hours ago

Game Streaming Platform Antstream Arcade to host Classic Star Wars games
8 hours ago
Recent Comments
Categories
Recent Posts
18+
Gambling News from NewsCasinoNew.com is made for the most passionate fans of online casinos and internet gambling. We cover everything: from popular gambling world events and trends to new casino slot game releases and reviews, you will find the latest news stories.