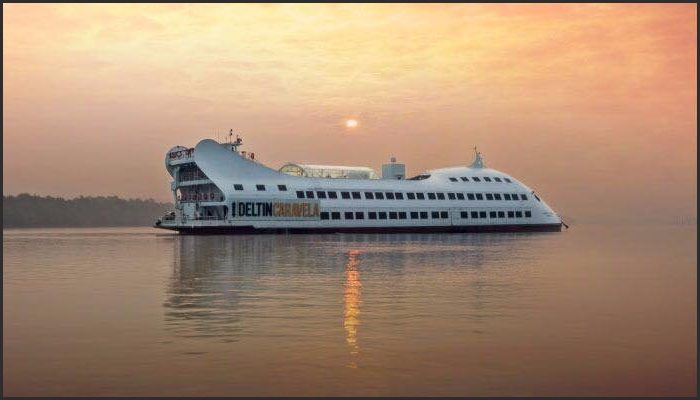 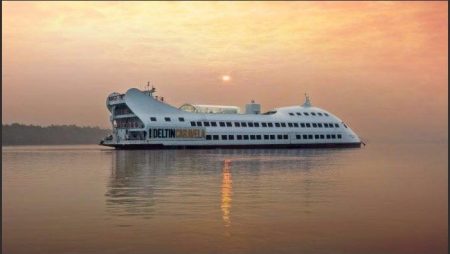 In the small Indian state of Goa and Delta Corp Limited has reportedly been granted permission to relocate its large Deltin Caravela riverboat casino further away from the mouth of the Mandovi River and closer to the town of Ribandar.

According to a report from Asia Gaming Brief, the casino and hospitality firm applied for consent to move the floating operation further upstream after determining that a range of extreme weather and tidal conditions were causing the vessel to forcefully pitch and roll. It purportedly detailed that such a situation was leading to passenger discomfort and could have caused additional guest disembarkation problems.

Delta Corp Limited reportedly explained that it had initially sought an okay to shift the boat from its current location on the Panaji side of the wide river to a spot closer to the bank occupied by the community of Betim. However, it purportedly stated that this move had been turned down, which prompted it to apply for permission to make the more extreme upstream move.

Asia Gaming Brief reported that Delta Corp Limited is also responsible for the area’s floating Deltin Royale and Deltin Jaqk riverboat casinos while moreover running the land-based Deltin Denzong Casino venue in the northern Indian state of Sikkim. It cited Goa’s Minister of Ports, Michael Lobo, as revealing that the Deltin Caravela should be in its new position within a few days although it could offer no information on whether any of the other casinos on the Mandovi River are to be moved.

“I have cleared the file and the order has been issued by the government allowing change in the location of Deltin Caravela.”

The Mandovi River is home to six floating casinos although a rise in public protests has reportedly led the local government to publicly announce plans to move the facilities further downstream to sites in Aguada Bay. But, these transfers have yet to happen, which has purportedly prompted many detractors to criticize Goan officials for feet dragging.

More about:  NetEnt launches in Pennsylvania via The Cordish Companies PlayLive!

Game Development World Championship Launches an Industry Speaker Event!
10 hours ago
Recent Comments
Categories
Recent Posts
18+
Gambling News from NewsCasinoNew.com is made for the most passionate fans of online casinos and internet gambling. We cover everything: from popular gambling world events and trends to new casino slot game releases and reviews, you will find the latest news stories.