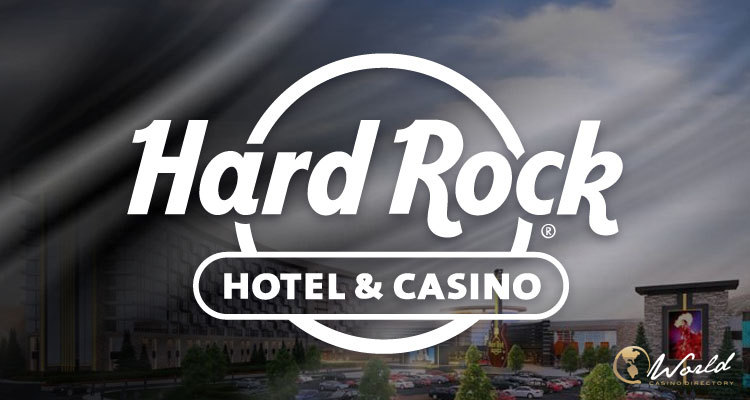 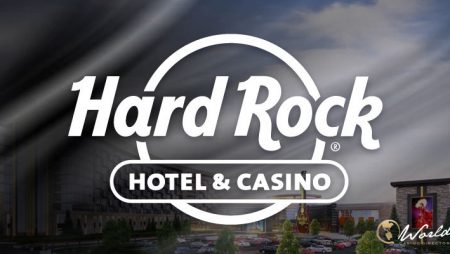 The Tejon Indian Tribe has received final approval to proceed with its Mettler casino project. The casino project is expected to be the backbone of the associated $600 million hotel project of the tribe’s partner, Hard Rock International hospitality corporation.

According to the source, the resort is expected to create more than 2,000 permanent jobs and hundreds of millions of dollars per year in local economic benefits.

On Thursday, the U.S. Department of the Interior agreed to place 320 acres of land in Mettler near Bakersfield in south Kerney, California, into a federal trust. The Department also agreed to grant a Class III gaming compact to the Tejon Tribe and Hard Rock International to host slot machines and blackjack.

Global hospitality company, Hard Rock International, has commenced the project with the Tejon Tribe in 2019. The company announced that the project would need 18 to 24 months to complete, once the approval of the competent authorities is received.

The new facility is supposed to feature a 165,500 square feet casino with 3,000 slots, complete with a 400-room hotel, 13 food and beverage options, a Rock Spa and fitness facility, along with a Hard Rock Live and “the largest conference and meeting space in Kern County,” as announced in June 2019.

As the U.S. Department of the Interior approved on Thursday, the construction works will begin as soon as the 1,200-member tribe takes formal possession of the property. But the partners from the Indian tribe and the Florida-based corporation start celebrating the decision made after the case review process has been finished. The process has involved Gov. Gavin Newsom, the state Legislature, and the Kern County Board of Supervisors.

“The Tejon Tribe now has a homeland where its citizens can work and live together,” said the tribe Chairman Octavio Escobedo III, and added that the tribe can also  ”collectively ensure a safe and economic environment for all” with the subject governmental approval now granted.

County spokeswoman, Ally Soper, informed that the project will create 1,000 construction jobs, around $60 million of annual turnover, and an estimated $361 million per year in indirect and induced sales and compensation.

“Soon, construction will begin on our region’s very own Hard Rock Hotel and Casino, with Kern County now joining an elite circle of cities that provide this tourism hub to their community and visitors,” wrote Soper in a statement, according to the source.

The project will also include a 22-acre RV park, tribal administrative offices, a healthcare facility, and tribal housing.

Gambling News
Join The Bad Side Of The Law In Yggdrasil’s New Slot: Neon Villains DoubleMax
9 hours ago
0 10