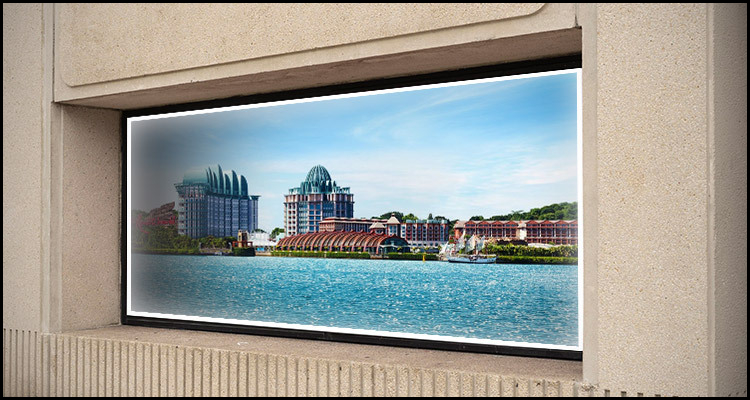 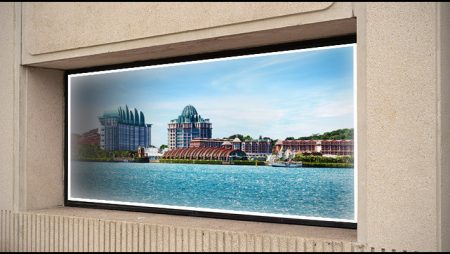 According to a report from Inside Asian Gaming, the Kuala Lumpur-headquartered organization used an official filing published late last week to raise the target price for the operator behind Singapore’s Resorts World Sentosa development from about $0.66 to roughly $0.67 based on a higher enterprise value to earnings before interest, tax, depreciation and amortization multiple of 8.5 times. The source detailed that this latter metric had previously stood at 7.9 with the improvement coming off the back of the relaxation of numerous border restrictions and the decreased likelihood of further coronavirus-related lockdowns.

Genting Singapore Limited is a subsidiary of Genting Malaysia Berhad and earlier this year expressed ‘a sense of optimism’ about its future despite seeing its net profit for the final six months of 2021 fall by around 49% year-on-year to approximately $70.8 million. The Singapore-listed operator blamed this drop on coronavirus-related capacity and social distancing restrictions as its associated half-year revenues plummeted by 17% to some $381.5 million.

Nevertheless, RHB Investment Bank Berhad reportedly proclaimed that the higher multiple it has given Genting Singapore Limited is reflective of the casino firm’s ‘better and more certain prospects’ as the government of Singapore begins treating coronavirus as ‘endemic’ so as to ‘reduce the probability of future strict lockdowns.’ The city-state is home to a little over 5.4 million people and has so far recorded 1,301 deaths related to coronavirus including 33 since the start of the month.

“We believe the pent-up demand for international travel will drive the return of tourists from Genting Singapore Limited’s traditional markets in ASEAN and northern Asia, which accounted for approximately 60% to 70% of its visitor numbers prior to the pandemic.”

More about:  Sports betting set to begin this October in Florida

RHB Investment Bank Berhad reportedly moreover expressed little concern over Genting Singapore Limited’s future capital expenditure requirements after the casino firm recently noted that it would soon kick off a $287 million upgrade on a trio of Resorts World Sentosa hotels. The operator purportedly detailed in 2019 that it intended to spend as much as $3.3 billion on expanding the giant Singapore development including the addition of 1.76 million sq ft of leisure and entertainment space.

“We note that the majority of the costs will likely be backloaded to the second half of 2024 ending in December of 2024 and fiscal year 2025. While plans for funding are not set in stone, Genting Singapore Limited will likely tap into internal resources and a net cash balance of $2.2 billion for this.”