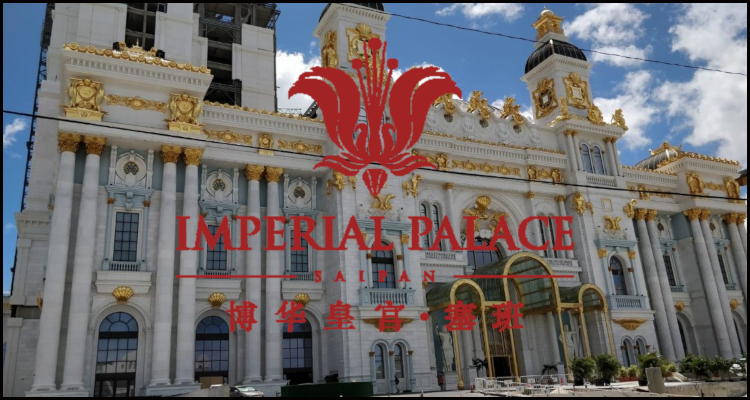 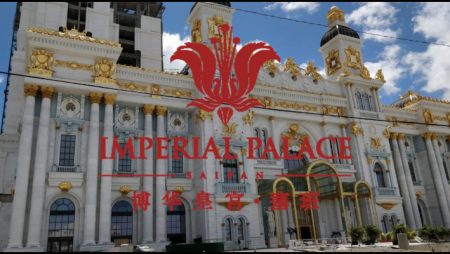 In the Commonwealth of the Northern Mariana Islands and the operator behind the shuttered Imperial Palace Saipan property has reportedly committed to holding a ‘day of reckoning’ with the local casino regulator as soon as next month.

According to a Monday report from the Marianas Variety newspaper, Hong Kong-headquartered Imperial Pacific International Holdings Limited opened the casino at its $650 million Saipan venue in July of 2017 with plans to subsequently debut a 500-room hotel. However, this latter scheme soon reportedly ran into multiple delays while the entire complex was shuttered for some 22 months ago owing to the ongoing coronavirus pandemic.

The newspaper reported that Imperial Pacific International Holdings Limited’s problems were further compounded last year when a federal judge commanded the operator to stop all Imperial Palace Saipan construction work in advance of ordering it to begin selling off its assets. These moves were purportedly bookended by a decision from the Commonwealth Casino Commission to indefinitely suspend the company’s local casino license after it was unable to satisfy a range of debts that were believed to be standing at well over $25.2 million.

However, the Chief Executive Officer for Imperial Pacific International Holdings Limited, Ray Yumul, reportedly used a January 27 meeting with officials from the Commonwealth Casino Commission to assert that he is now ready to hold a special meeting to ‘spill the beans’ on what has actually transpired over the past three years. The boss purportedly committed to this hearing, which has not yet been scheduled, while responding to criticism over why it has taken so long for his enterprise to begin removing its on-site collection of tower construction cranes.

Reportedly read a statement from Yumul…

“A day in March is the day of reckoning for Imperial Pacific International Holdings Limited as this body will decide on the proposed revocation of our exclusive casino license. I will be demanding that the Commonwealth Casino Commission investigate the political influence exerted by some local politicians to coerce us into entering into sweetheart contracts, land leases and contributions.”

Andrew Yeom serves as the Executive Director for the Commonwealth Casino Commission Executive Director and he reportedly confirmed that the regulator intends to hold these hearings so as to look into multiple complaints against Imperial Pacific International Holdings Limited. The regulator purportedly asserted that these meetings would furthermore examine the case for a final revocation of the operator’s local casino license owing to its failure to comply with five enforcement actions.

“We are going to set hearing dates for those and we’re thinking by the end of March. We are consolidating the five enforcement actions and will seek the revocation of Imperial Pacific International Holdings Limited’s license.”