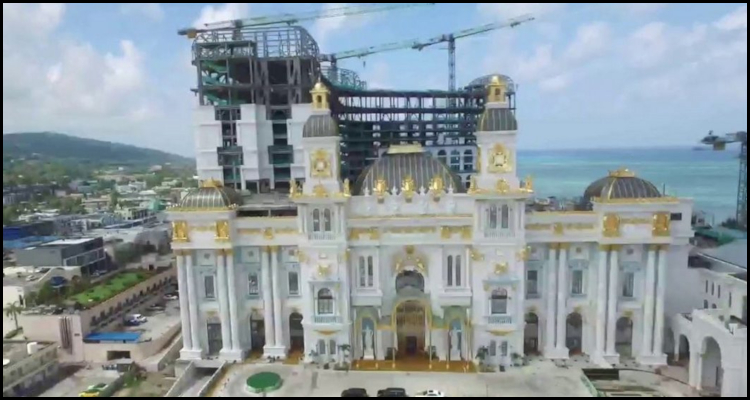 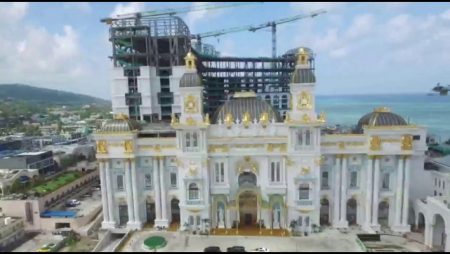 Beleaguered casino operator Imperial Pacific International Holdings Limited has reportedly announced that the aggregated value of its assets is set to plunge by at least $574 million owing to the recent loss of its Saipan gambling license.

According to a report from Inside Asian Gaming, the Hong Kong-listed firm used an official filing to detail that it expects the impairment to become official at the end of December following the conclusion of an updated appraisal of its property, plant and equipment holdings. The source explained that this news comes as the company awaits the conclusion of an official judicial review into the Commonwealth Casino Commission’s decision to revoke the gambling license for its still-shuttered Imperial Palace Saipan venue.

Imperial Pacific International Holdings Limited reportedly opened the casino within its $650 million Imperial Palace Saipan property in July of 2017 but later struggled to complete work on an adjacent 500-room hotel. The operator purportedly then ran into serious financial difficulties after the whole 14-story project in the Commonwealth of the Northern Mariana Islands was temporarily shut down from March of 2020 owing to the coronavirus pandemic.

To make matters even worse and the American jurisdiction’s Commonwealth Casino Commission reportedly indefinitely suspended the gambling license held by Imperial Pacific International Holdings Limited last April after the company was unable to satisfy a number of established conditions. These had purportedly included the firm’s inability to honor a $20 million local community benefit fund contribution for both 2018 and 2019 alongside its repeated failure to comply with a minimum $2 billion capital obligation.

Inside Asian Gaming reported that the local gambling regulator moreover criticized Imperial Pacific International Holdings Limited for not paying off its debts to local vendors, neglecting to hand over a required $15.5 million licensing fee and eschewing a mandatory $3.1 million regulatory duty. The Commonwealth Casino Commission had purportedly been willing to allow the firm to re-open its sole enterprise in the spring so long as it began paying its way and agreed to satisfy an associated $6.6 million fine.

However, Imperial Pacific International Holdings Limited has reportedly yet to begin making restitution and is still said to be involved in a lengthy legal dispute with former construction contractor Pacific Rim Land Development over its alleged failure to pay a debt worth in the region of $6.8 million. The operator used its filing to pronounce that it now expects the value of its assets to have dropped by at least 63% year-on-year ‘mainly attributable to a change of major assumptions on the valuation mainly in relation to the order issued by the Commonwealth Casino Commission.’