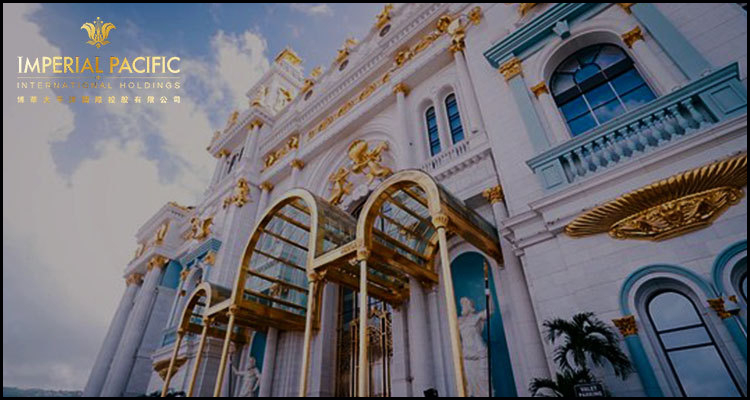 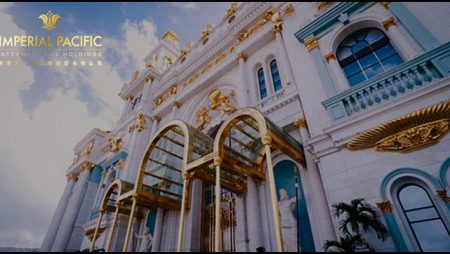 In the Commonwealth of the Northern Mariana Islands and agents from the Federal Bureau of Investigation (FBI) reportedly raided the Saipan office of local Governor Ralph Torres (pictured) yesterday before conducting a similar operation against casino operator Imperial Pacific International Holdings Limited.

According to a Thursday report from Inside Asian Gaming, the mysterious island-wide actions saw at least five FBI officers execute search warrants on Torres’ office subsequent to questioning members of his staff, confiscating mobile telephones and examining the hard drives of multiple computers.

Lieutenant Governor, Arnold Palacios, reportedly declared that his office was cooperating fully and had supplied the FBI agents ‘with all the information and access that they have asked for’ in an effort to be ‘completely transparent and helpful in the investigation.’ This sentiment was purportedly echoed by Torres, who assumed his role in late-December of 2015 following the death of predecessor Eloy Inos, with the 40-year-old Republican maintaining that he was innocent of any wrongdoing.

Reportedly read a statement from Torres…

“In every opportunity I have been given to serve this community, I have raised my hand and have sworn an oath to uphold the constitution. A part of this oath is to respect our system of laws and to allow these processes to take their course. As information is provided, I will continue to do what I have always done, which is to support the goals and aspirations of the people I serve and to remain worthy of this privilege that has been given to me. For this reason, I look forward to continuing to do this important work with the utmost integrity.”

Inside Asian Gaming reported that the FBI agents had moreover executed search warrants on the local finance and human resources offices of Hong Kong-listed Imperial Pacific International Holdings Limited, which is responsible for running the nearby Imperial Palace Saipan facility, before moving on to examine the workplace of senior company consultant Alfred Yue.

Although no reason for the raids has yet been given, Imperial Pacific International Holdings Limited reportedly proclaimed that it was innocent of any misconduct and intends to ‘cooperate with law enforcement authorities’ as it has ‘nothing to hide.’

Imperial Pacific International Holdings Limited opened the first stage of its $650 million Imperial Palace Saipan facility in July of 2017 complete with a casino featuring a selection of some 350 slots and 200 gaming tables. However, subsequent work to complete the venue’s adjacent 14-story hotel has since stalled with the operator blaming the repeated series of holdups on a variety of problems ranging from bad weather to the lack of a skilled workforce.

This is not the first time that the casino operator’s Saipan offices have been the subject of FBI actions following similar searches in 2017 and 2018. The company recently had the construction grace period attached to its Imperial Palace Saipan extended until August of 2022 while it took over the lease for the shuttered Mariana Resort and Spa in April before one of its subsidiaries purchased a 50% stake in a local property development firm.