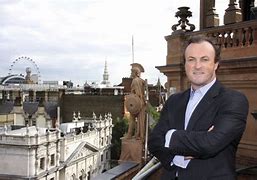 It is “completely illogical” for Britain’s casinos to remain closed when they are so easy to clean, can be made Covid-secure and can keep to all of the public health requirements.


The UK Government, said Simon Thomas, CEO of The Hippodrome, London’s largest casino, needed to make ‘”more informed decisions” about which sectors could be reopened.

One hundred and twenty casinos across the UK  remain closed, but bingo halls, arcades and betting shops were allowed to reopen on July 4.

“If there is a need for gradual easing, to have casinos as one of the last is bizarre. Unlike bingo halls, casinos are not sessional and people are going into the venues in lumps,” he said.

He also argues that casino players are generally younger with an average age of 30 while bingo club patrons are much older. “Certainly they (bingo club players) are in the higher risk groups. If you take just those two considerations, then in gradual easing it should have been the other way around.”

More about:  Maryland casinos down $149m

Thomas made the comments during a podcast with former cabinet minister and Member of Parliament Esther McVey in which a discussion took place on which industries could reopen. Thomas said he did not believe that casinos had been discriminated against, but felt that it was misunderstood.

“There is some logic to a gradual easing, but the government should be taking a more informed decision as to what parts to open first. Opening pubs and restaurants ahead of casinos is curious, to say the least, ” he said.

The casino sector in the UK employs 14,000 staff – the Hippodrome around 750 – and the uncertainty had caused some locations to close. “Uncertainty is an expensive commodity. We were expecting to reopen on July 4. We were restocking bars; restaurants were taking people off furlough and increasing costs.”

The Hippodrome, he said, had lost millions in the lockdown while casinos in other countries were reopening.

Esther McVey said: “My message to government is this: If we want to support jobs support apprenticeships and support the high street and get the economy going, allow these Covid-compliant businesses to reopen, ending the arbitrary choice of who is allowed to trade. We cannot keep Covid-compliant businesses closed as otherwise our towns and cities will remain empty and we will see incredible job losses as a consequence.” 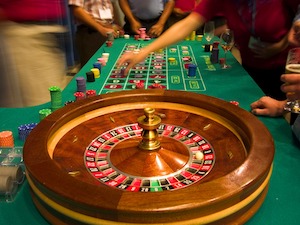 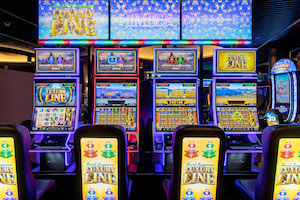 CT Gaming Interactive`s games go live with Parimatch
13 hours ago
Recent Comments
Categories
Recent Posts
18+
Gambling News from NewsCasinoNew.com is made for the most passionate fans of online casinos and internet gambling. We cover everything: from popular gambling world events and trends to new casino slot game releases and reviews, you will find the latest news stories.