Illinois sportsbooks hit $507m in May; remains nation’s No. 2 behind New Jersey 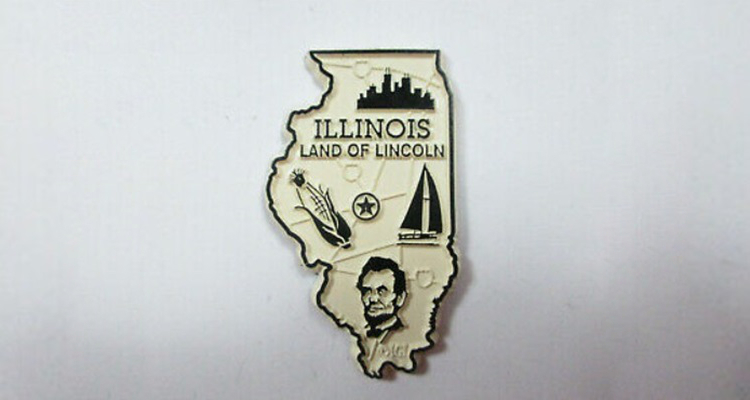 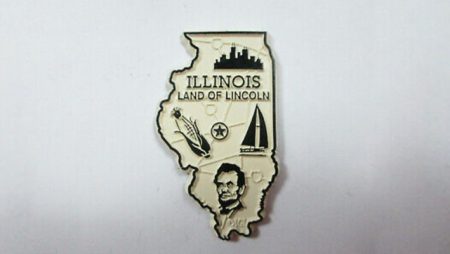 Wagers at retail and online sportsbook in the state were down about $30 million or 5.6 percent from April’s recorded $537.2 million in sports betting handle, a drop from the nearly $100 million reported by the Illinois Gaming Board in March. The dip, suggested by PlayIllinois.com, could be a consequence of in-person sports betting registration, which Illinois Gov. J.B. Pritzker brought back in early April.

Nevada and Pennsylvania, meanwhile, failed to hit the $500 million mark for April, with the Silver State, which also has in-person registration, having the third-highest handle for the month at $477.6 million, and the latter recording $447.5 million wagered. The order for the month of May is…

…New Jersey, Illinois, Nevada, Pennsylvania, with the Land of Lincoln ranking ahead of the latter two for the second consecutive month.

Sports betting generated $36.6 million for Illinois operators while it added $5.43 million in tax revenue, with $53.8 million in taxes reportedly generated by sportsbooks since 2020 when the first legal wager was placed on March 9th last year at Rivers Casino Des Plaines (BetRivers Sportsbook). Online sports betting was legalized in The Prairie State in 2019.

“It’s been a mild surprise that Illinois has managed to fare as well as it has through the first two months of what is typically the offseason for sports betting,” said Jessica Welman, analyst for the PlayUSA.com Network, according to a recent press release.

In-person registration requirements said Welman, “will cap future growth. But the results in April and May do show just how active and engaged Illinois bettors have been.”

Online activity in May attributed to $482.5 million or 95.1 percent of the month’s bets, with DraftKings at Casino Queen in East St. Louis assuming the market lead with $170.1 million online and retail handle combined, up from $169.6 million. The month’s handle included $166.2 million in online bets and resulted in gross gaming revenue of $7.2 million.

For Fanduel/Fairmont (the newly rebranded FanDuel Sportsbook & Horse Racing at Fairmount Park) online and retail sportsbooks saw $156.3 million in bets on the month, a dip from April’s $177.8 million. However, the bets in May, $155.6 million of which was via online, generated substantial gross gaming revenue of $20.2 million.

“A fresh infusion of operators has the potential to eventually lift the ceiling for the market.

“But until online registration returns to the state, new operators will remain at a permanent disadvantage. And that will blunt any boost the market would ordinarily get from new sportsbooks.”