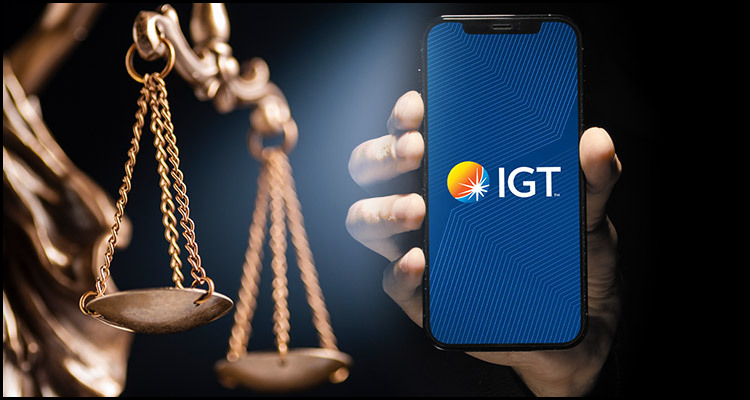 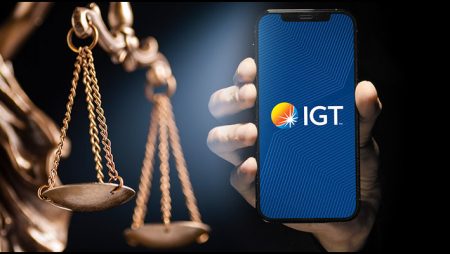 The London-listed behemoth used an official Monday press release to detail the signing of an agreement in principle regarding the Benson v DoubleDown Interactive LLC suit filed in 2018. The company also disclosed that this arrangement, which remains subject to final court approvals, will see it contribute $269.75 million to a bespoke account with fellow defendant DoubleDown Interactive Company Limited subsidizing a further $145.25 million.

Founded in 1990, IGT stated that the proposed deal is to moreover release it from ‘all claims relating to the subject matter of the lawsuit’ and see the aggregated $415 million endowment utilized to satisfy plaintiff settlements. The firm went on to proclaim that it has furthermore ‘resolved all indemnification and other claims’ with DoubleDown Interactive Company Limited and its subsidiaries regarding the class-action complaint.

A statement from IGT read…

“As a result of the settlement agreement, IGT will accrue a $119.75 million non-operating expense in the third quarter related to the incremental loss associated with Benson v DoubleDown Interactive LLC and related claims between IGT and DoubleDown Interactive Company Limited and its respective subsidiaries and affiliates.

IGT pronounced last month that it had amassed a $150 million non-operating loss in the second quarter ‘associated with ongoing litigation and associated claims’ linked to the Benson v DoubleDown Interactive LLC lawsuit. The London-headquartered giant, which recently completed its $160.4 million purchase of online casino games and software innovator iSoftBet, nevertheless chalked up some $1.02 billion in combined revenues for the three months to the end of June as its iGaming receipts remained relatively static at $43 million.

DoubleDown Interactive LLC is the social online casino enterprise behind the DoubleDown Casino-branded service purchased by IGT in 2012 for $500 million. This iGaming enterprise was acquired by South Korea-based DoubleDown Interactive Company Limited for $825 million some five years later but continued to offer titles from its former parent including the popular slot-like Megabucks, Wheel of Fortune and Fort Knox advances.

However, both firms ran into trouble in 2018 when a number of plaintiffs filed a class-action lawsuit with the United States District Court for the Western District of Washington contending that the DoubleDown Casino-branded enterprise was illegally offering online gambling services. The long-running case involved numerous judges being asked to adjudicate on whether the game tokens offered by the contentious platform constituted gambling interaction or simple engagement.