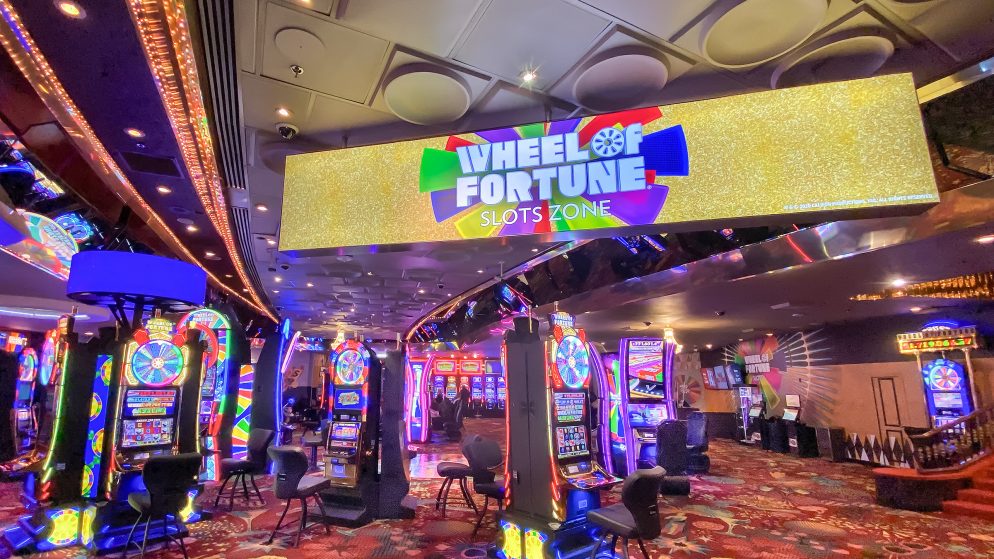 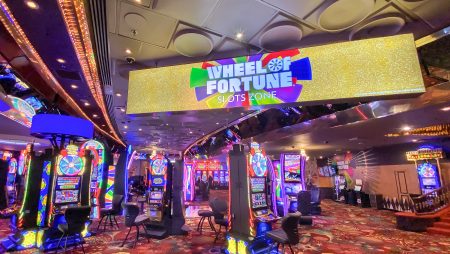 Welcome to our weekly roundup of American gambling news again! It was again an eventful week in the USA, despite the still-active virus attack.

Here, we are going through the weekly highlights of the American gambling industry which include the latest news, new partnerships and new acquisitions. Read on and get updated.

Further to the announcement on December 18 from the Ontario provincial government that certain businesses in certain regions, such as casinos and race tracks, will be restricted further operationally, Great Canadian Gaming Corporation has suspended gaming operations at Elements Casino Brantford and racing operations at Flamboro Downs from December 20.

Israel-based mobile gaming giant Playtika Holding Corp has filed for an initial public offering (IPO), disclosing shrinking profit on increased revenue this year. The company in its filing with the U.S. Securities and Exchange Commission listed the size of the offering as $100 million.

Landcadia has amended the purchase agreement relating to its merger with Golden Nugget Online Gaming (GNOG). The amendment was made after Landcadia failed to obtain enough shareholder votes in favour of the merger in a virtual meeting. While around 99.8% of those attending the meeting voted in favour, they represented just 40.5% of total shareholders as many did not attend. Landcadia’s policy required that at least 50% of all outstanding shares vote in favour. The purchase agreement has now been amended to allow the merger to be approved with more than 50% of votes cast at a particular meeting.

More about:  You Can Also Ace Your CompTIA Security+ Exam with Practice Tests!

HeadsUp Entertainment has announced its strategic plan to enter the regulated sports betting market in Canada. Last month, the Canadian federal government introduced a bill (C-218) to the House of Commons that, if passed by both House and Senate, would legalise single-game sports wagering within the country’s 10 provinces and three territories. It is anticipated that this bill will pass in the spring of 2021 and HeadsUp is positioned to be a major player in the sector.

More about:  Understanding the different types of online gaming bonuses

TGS Esports has completed the acquisition of Pepper Esports, a next-generation competitive esports platform. As part of the acquisition, the Pepper executive team, Guy Halford-Thompson, Jackson Warren, and Ben Hoffman, who have a decade of combined experience in growing early-stage companies in the public markets, joined the TGS executive team, and Guy Halford-Thompson will join the TGS board of directors.

Online gambling comparison site Compare.bet has successfully completed the registration process in Colorado and is now able to operate in the newly regulated US state. 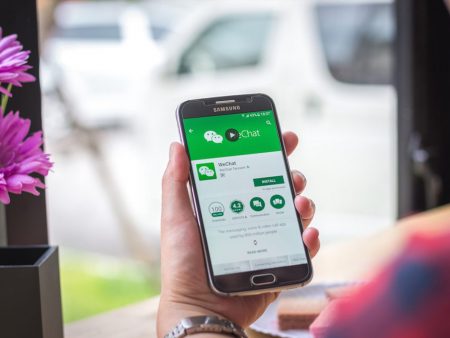 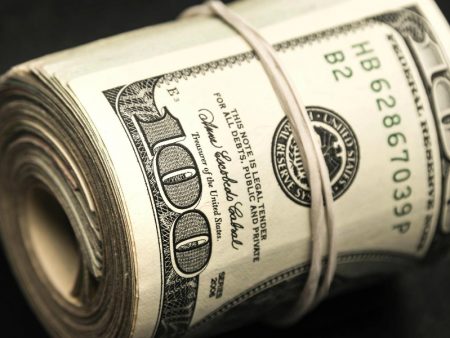 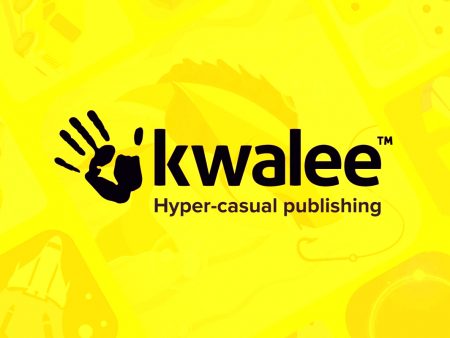