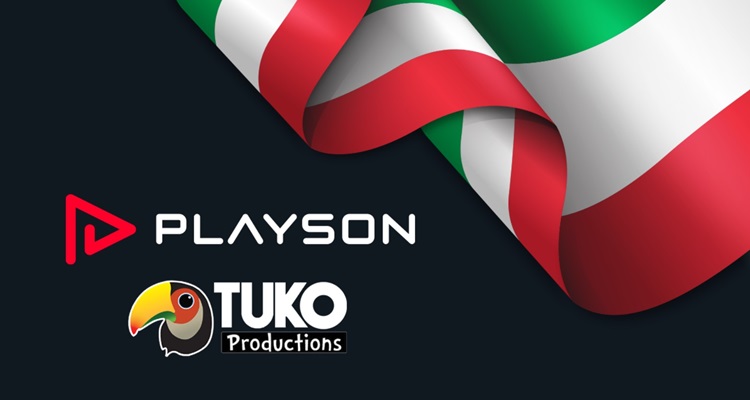 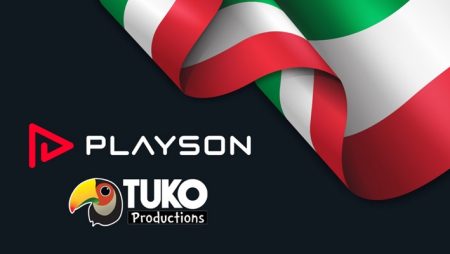 Under the agreement that further cements its position as a leading supplier in Italy’s iGaming market, Playson’s growing portfolio of titles including  Burning Fortunator, Solar Queen Megaways, which incorporates the popular mechanic on lease from Australian software provider Big Time Gaming (BTG), and Joker’s Coins: Hold and Win, will be integrated onto the operator’s Tuko Hub System (THS) aggregation platform.

The technical solution reduces costs and development times and a single integration for the operator. THS also allows the provider to access all of Tuko’s customers.

Commenting on the new arrangement, Simona Lanzoni, Business Development Manager for Playson, said they’re “excited” to have agreed a content integration deal with Tuko Productions, with its aggregation platform “holding an impressive reach” across Italy.

The deal said Lanzoni, further cements Playson as a leading supplier in Italy, allowing them to offer their “thrilling collection” to a greater number of players and by doing so attract new audiences.

“We’re glad to have Playson on board – integrating their immersive titles that are proven to enhance player engagement and retention is a huge bonus.

“Our platform features some of the industry’s best titles, therefore, to maintain a strong product offering, it’s vital that we continue teaming up with premium suppliers like Playson.”

Since Tuko only operates in Italy, the collaboration also provides Playson with an opportunity to distribute its iGaming content to a broader range of local brands, while also underlining its desire to make its products and supporting promotional tools available to more customers across the globe.

The deal, as mentioned, follows the Malta-based online casino software developer’s alliance with Serbia-based operator BalkanBet to supply its innovative content to the fast-growing sports betting brand. And like the latest agreement, Playson will be supplying the operator’s players with a selection of its most recently released titles, such as Lion Gems: Hold and Win, Wolf Power Megaways and more.

Also part of the agreement, balkanbet.rs will also be able to utilize the slots specialist’s range of promotional mechanics, including Reel of Fortune and Cash Blast, which are integration-free and have shown to markedly boost player retention.

In keeping with the idea behind its new brand identity and its ambitions, both deals will serve to deliver the Playson experience to new players.