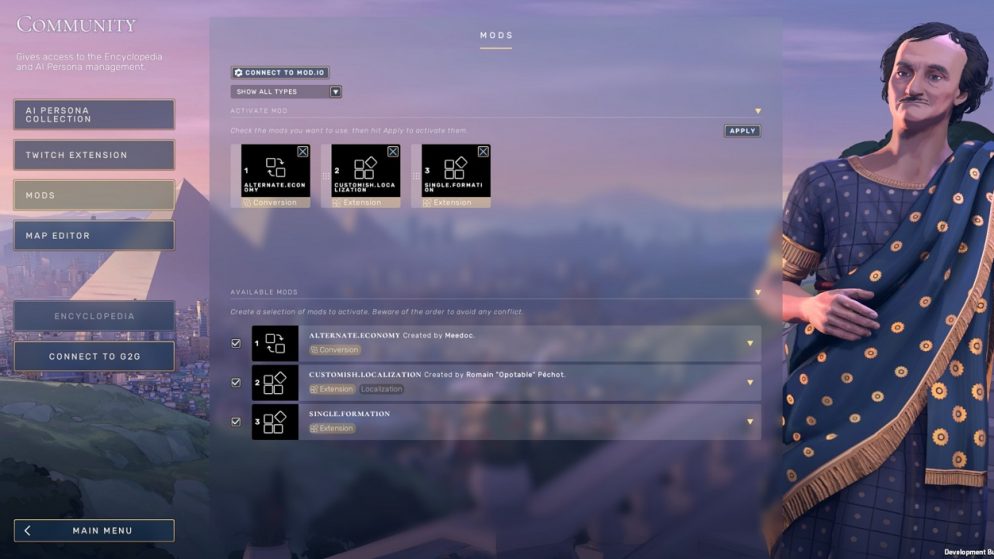 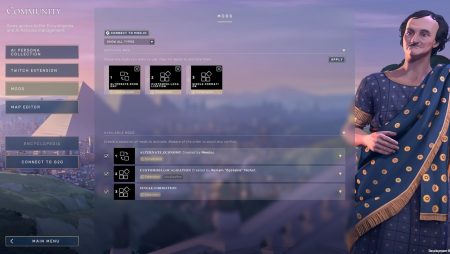 With Halloween just past and winter setting in, some gamers are switching over to horror games to really get in the mood. And 2021 has produced some truly terrifying horror games already, including Resident Evil: Village (7th May), The Medium (28th January), and Forewarned (10th September). But from zombies to goblins, which mythical creatures pique gamers’ interest most?

Interested in finding out which mythical creatures are the most popular online, money.co.uk scoured Reddit, TikTok, Instagram and Google to find the creatures that are generating the biggest buzz.

The results are as follows…

Money.co.uk can reveal that the most popular mythical creature online is a dragon, finishing with a score of 92/100. Dragons have taken the gaming world by storm, featuring heavily in games like Elder Scrolls V: Skyrim (2011), World of Warcraft (2004), and more classic franchises such as Spyro.

Ranking in second place are zombies with a popularity score of 91/100, and it was found that they are most popular on TikTok. The popularity for ‘zombies’ has skyrocketed in the past couple of decades, with notable games featuring zombies including Call of Duty: World at War: Zombies (2009), The Walking Dead (2012), and State of Decay 2 (2018). But tales of the reanimated dead can be traced back thousands of years, featuring in religious texts, magic and voodoo.

More about:  Hokkaido Pulls Out of IR Race in Japan

Not surprisingly due to its huge following in modern culture, unicorns rank as the third most popular with a total of 90/100. Unicorns feature heavily in children’s games, such as The Unicorn Princess (2019), but also Robot Unicorn Attack (2010) and Alice: Madness Returns (2011). Unicorns proved to be most popular on Instagram.

Fourth is the Halloween classic – a vampire. Vampires scored 83/100, and were most popular on TikTok. In fifth place are elves, scoring 81/100 which could be due to their prominence in modern culture such as the Lord of the Rings franchise and popular role-playing games like Dungeons and Dragons.

“Owning a mythical pet is a dream of many children, and even some adults – although we’d likely all steer clear of zombies and vampires in favour of dragons and unicorns. If you want the next best thing and are after a rare or exotic pet, here are some top tips to take into consideration before buying a new pet:

Before you go out and purchase the pet of your dreams, make sure you’ve thoroughly researched the legality and care requirements, as well as the time and money that goes into owning an exotic pet.

2.       Look into insurance
You may need to purchase specialist insurance for your exotic pet, and you will need to find out which local veterinary clinics will be able to cater for your pet and their needs. If your pet is particularly costly to buy or they need specialist care, your insurance premiums are likely to go up.

Although dogs, cats and other common pets can cause damage to your home and its contents, exotic pets with large claws or sharp teeth could cause more damage than you’d think. Remember, it’s your responsibility to keep your possessions safe, not your pet’s.”