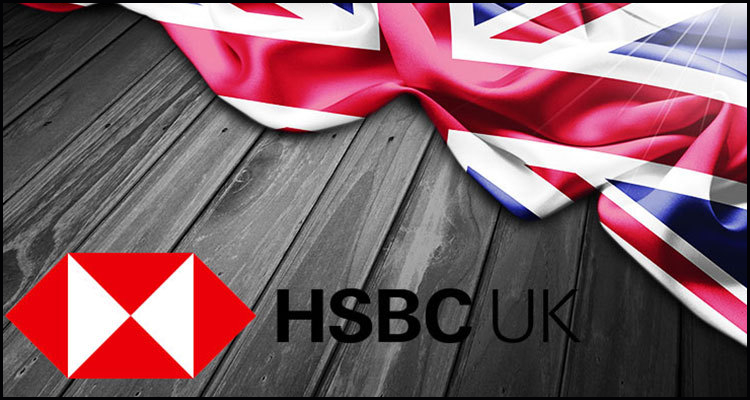 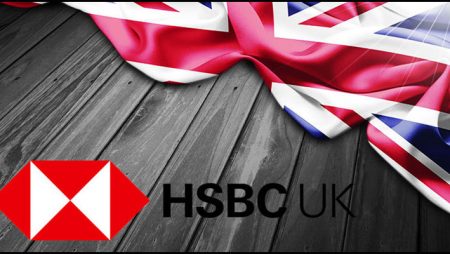 In the United Kingdom and giant banking and financial services firm HSBC has reportedly announced that it is to launch a special service that will allow its customers to block themselves from spending with any online casinos and sportsbetting websites.

According to a Wednesday report from The Guardian newspaper, HSBC detailed that it has some 14.5 million customers in the United Kingdom while more than 500,000 of these had placed an online bet last year featuring an average stake of about £52.50 ($67.41).

HSBC reportedly stated that its new self-exclusion service has been designed in association with the GambleAware and GamCare problem gambling charities and only allows users to reverse its cordon following the completion of a 24-hour ‘cooling-off’ period. Europe’s largest bank also purportedly declared that the United Kingdom advance will allow it to create ‘positive friction’ for those who may be considering whether to place an online wager.

Maxine Pritchard, Head of Financial Inclusion and Vulnerability for HSBC, reportedly told The Guardian that her firm is to further support customers who may have a gambling problem by introducing specialist staff trained in partnership with GamCare while moreover making improved efforts to better analyze data regarding card spend with online casinos and sportsbetting domains.

“We are committed to helping customers manage their finances and that includes introducing new tools that can help control spending. With the bank receiving 12,000 calls a year relating to gambling, it’s clear we should do more to support these customers.”

The Guardian reported that the move from HSBC, which is Europe’s largest financial institution, comes after British high-street bank NatWest revealed last month that it will be launching a pilot program that is to involve in-branch counseling for potential gambling addicts. The newspaper explained that fellow lenders Barclays, Starling and Monzo moreover offer similar exclusion services while online payments giant PayPal recently pledged to tighten up its controls after being criticized for allowing problem gamblers to spend up to £150,000 ($192,615) per day on credit. 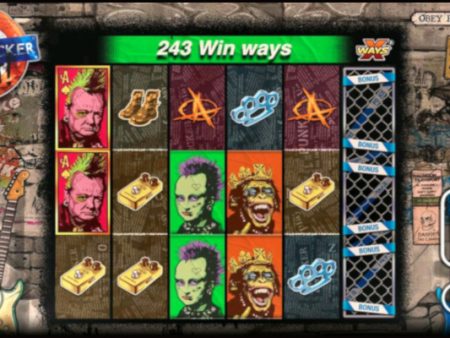 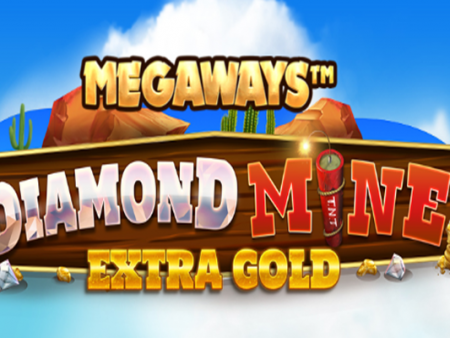