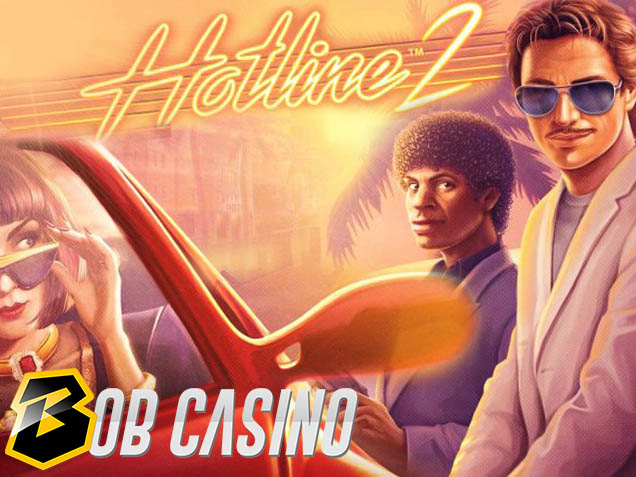 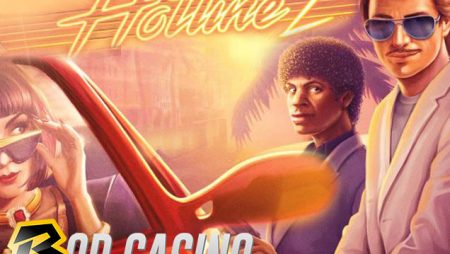 Miami Vice-reminiscent buddy-cops Danny Champion (Quinn) and Robert T. Grier (Rivera) reunite in the highly anticipated NetEnt release, Hotline 2. Launching the slot, there are no disappointments, luckily. Thrills are served up aplenty by what gave the original its gravitas as the layout receives an upgrade to increase the potential tenfold.

Got a pair of high-waisted jeans, parachute pants, or khakis in your closet? Then pair them with a flannel shirt, Members Only Jacket, or a hoodie, and let’s head back to the neon-lit 80s Miami for some fun!

Time to head back to the Magic City’s turbulent years for a sequel to NetEnt’s fan-favorite franchise, Hotline. Play Hotline 2 for real money here or enjoy a free demo below:

Skipping the short flick Netent directed in 2018 to acquaint you to the Hotline star trio, Hotline 2 opens up to a simplistic 5X3 playing area, just like the original. The Jan Hammer-style tune and police radio chatter still play on while palm trees stand still in the backdrop, giving the impression that nothing has changed.

Looking to turn on the hotlines, that is when you realize the first alteration. Unlike the previous slot where you could turn all three rows into hotlines, only three central reels can be hotlines here. It is easy to think it is a downgrade, but you then realize that it makes total sense because wilds can only land in the said reels. Important to note, a wild will always expand to cover an entire reel if it is in the hotline zone. Also, reel 3 is a hotline at base bet, with the selected stake increasing 2X and 3X when additional reels (3 & 4) get turned into hotlines. The expanding wilds part is sure a carryover, but they are differently-styled all the same, with a chopper joining the Ferrari Daytona in chasing the swanky mistress’ Ferrari Testarossa.

Players can join the race with bets ranging from £/€/$0.10-50 on any internet-supported device. For those playing on handheld devices, make sure you flip to landscape to play the game as intended by the developers. You can hit the yellow-lit button just above the spin button to toggle between a 1X3, 2X3, and 3X3 hotline zone. Like you will see, switching to the latter two increases the bet range from 0.1-50 units to 0.2-100 and 0.3-150 units, respectively.

In terms of the actual gameplay, it is way easier to land winners in the sequel because there’s a ways boost. Two hundred and forty-three ways are in play during the base game, meaning that winning involves landing identical symbols from the left-most reel regardless of the position. That reduces the chances of landing a winner on an unutilized bet line to zero while increasing the potential as well.

Moving on, the math model receives a partial do-over. The volatility setting remains at medium, meaning that there will be no surprises when it comes to responsiveness, while the Return to Player drops a few points. A small caveat there, but it’s still above-average at 96.05%.

The values in the paytable are mediocre. That should not be a surprise, though, as the goal should be to win with as many ways as you can. Guest star Karoline Wagner (Kitty Wes) is the top-paying symbol with rewards of up to 1.3X followed by the detectives, the chopper’s pilot, and a collection of jewelry that rack up 0.8X at best.

The seven free spins bonus round activated by three scatters will be recognizable to anyone who has played the original. Not how it plays out, though. Instead of getting expanding wilds that turn sticky, you get expanding wilds that increase the height of the reel it landed on by one symbol. That creates even more win ways (up to 1944) while awarding two additional free spins if one of the reels gets to maximum height (six symbols).

High rollers can always target the big payouts by using the named button to gain direct entry into the free spins screen. Seven free spins with one, two, and three hotlines cost ten, forty, and 60 times the bet, respectively.

Hotline 2 is yet another slot showing that NetEnt has completely honed their craft when it comes to creating sequels. As mentioned in the introduction, this one holds on to what made its predecessor great, while showcasing some kick-ass upgrades of its own. It was a bit disconcerting to see that the re-spins have been done away with, but the boosted ways and buy feature made up for them surpassingly. All up, another greatsequel that serves as a replacement to the original from a bygone era. 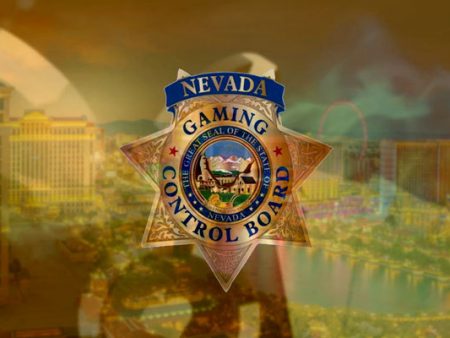 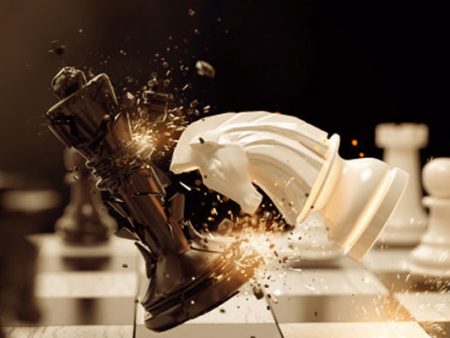 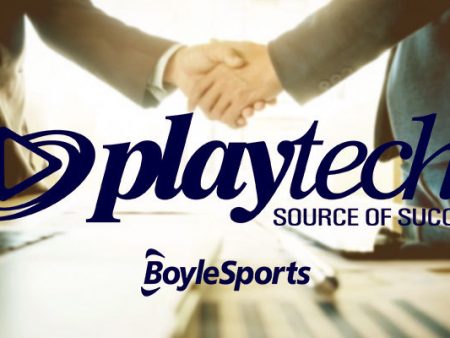