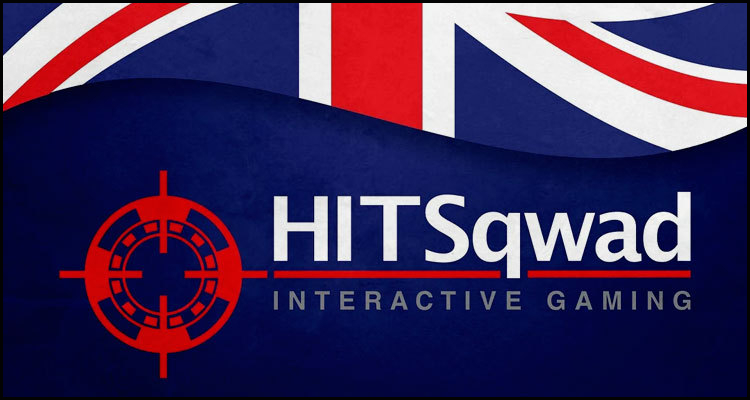 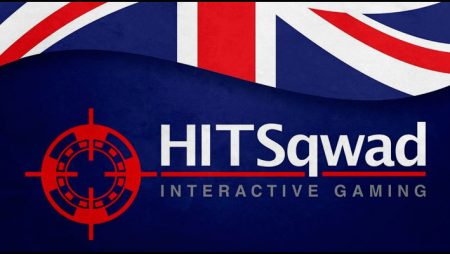 Mauritian online casino games developer HITSqwad Interactive Gaming has announced that it will be launching its iGaming innovations into the United Kingdom market following the receipt of a license from the Gambling Commission regulator.

The Grand Baie-headquartered firm used an official press release published by European Gaming Media and Events to declare that the British authority has awarded it with a ‘remote gambling software licence’ following a period of examination. The company also stated that it now plans to premiere its first mobile-friendly title for the iGaming market of the United Kingdom ‘early next year’ via an alliance with fellow developer Playzido Limited.

HITSqwad Interactive Gaming pronounced that the United Kingdom is ‘one of the world’s largest online gambling markets’ with its receipt of a license from the Gambling Commission forming ‘part of wider plans to launch its cutting-edge jackpot games in core regulated markets around the world’. The company moreover described itself as ‘an innovative new games studio on a mission to become a leading provider of jackpot games’ offering ‘unrivalled player engagement’ via the use of ‘a range of exciting features to trigger each jackpot.’

Despite being a newcomer to the British iGaming scene, HITSqwad Interactive Gaming nevertheless proclaimed that it ‘is run by a team of experienced industry experts’ that have been working towards identifying gaps in the market ‘for flexible and customizable jackpot games.’ It disclosed that its eventual portfolio will be varied so as to allow allied operators to pinpoint the brands and themes most attractive to their punters.

Charl Geyser serves as the Chief Executive Officer for HITSqwad Interactive Gaming and he used the press release to label his company’s receipt of its first major license as ‘a milestone moment’ that will permit it to begin rolling out ‘a series of jackpot themes’. The executive additionally asserted that each of these are to ‘have a family of associated games’ compliant with the regulatory requirements of any jurisdictions its operating partners may wish to target.

Read a statement from Geyser…

“Our strategy going forward is to secure additional licences in other key regulated markets with the objective being to provide as many operators and their customers as possible with access to our innovative and exciting jackpot games. Our games and platform have been built to be flexible and customizable, which allows us to easily ensure they meet the rules and regulations in each of the markets we target. The United Kingdom is a significant market for us and the wider industry and we are thrilled to have been given the green light to enter the fray.”