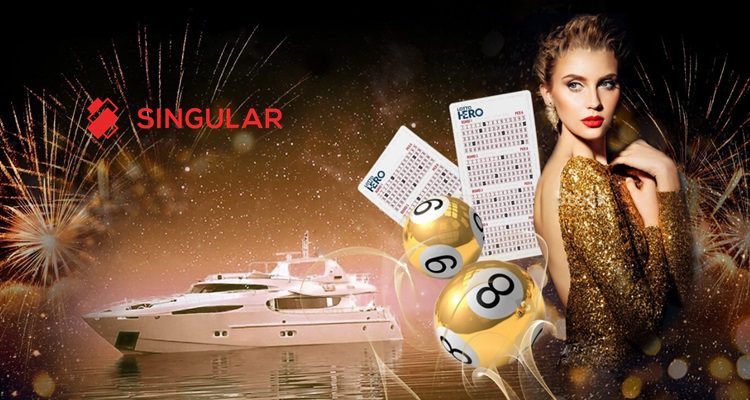 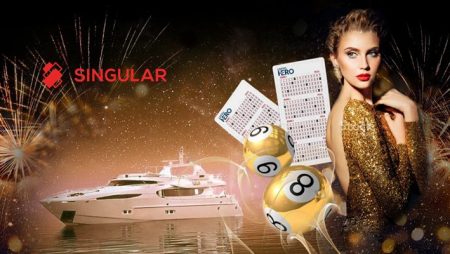 “We are thrilled to make Helio Gamingour first ever lottery provider.”

Under the terms of the new partnership arrangement, Singular will integrate the Maltese lottery software supplier’s complete stable of lotto games including its Lotto Hero flagship product. The firm’s games are hosted on a “multi-tenant platform,” and “guarantee no-risk distribution alongside an agreeable commission structure for operators.

In addition to the company’s popular flagship game, the smaller ball draw, Live Lotto, is also widely popular. The game is drawn in three-minute intervals and players can win prizes of up to €50,000, along with the chance to interact with the game’s hostesses.

“Singular is a well-established industry player with whom we are delighted to partner. Becoming the company’s first lottery provider is particularly pleasing and continues our promising commercial expansion across regulated territories.”

“We are thrilled to make Helio Gaming our first ever lottery provider. With its impressive range of engaging lottery titles, we look forward to introducing Helio’s portfolio to operators around the world.”

In addition to daily games, the “rising star of the Lottery vertical” offers a number of tailored lottery games including weekly and event-based draws which can be customized for each individual operator.

Complete with sizeable jackpots, the draws can either use the supplier’s certified random number generator (RNG) or live broadcast via existing studios. Draws additionally include non-monetary prizes like luxury holidays, yachts and cars.

In October, Helio was named Lottery Supplier of the Year at this year’s 5 Star Media’s Starlet Awards, with the judges reportedly impressed with the supplier’s innovative range of products. The company’s purpose-built solutions not only give partners leverage in the competitive market but also help businesses make the move into the lottery sector.

Singular, which recently opened its second office in Malta to further strengthen its position in the iGaming hub, is showcasing the fourth generation of its in-house developed Sports Betting Platform at SiGMA19 Malta at Booth ST41 November 27th – 29th. “The solution gives operators full control over the players’ betting lifecycle while boosting the user experience with configurable player journeys and market-leading features for higher engagement,” according to the official press release.